Rafael is in discussions with the UK Ministry of Defence regarding the potential integration of the former’s TopLite Multi-High Definition (MHD) electro-optical payload onto Royal Air Force aircraft.

The pod incorporates a variety of sensor types, and would be ideal for UK - which already uses other payloads from the company - Rafael says.

The Litening airborne targeting pod is used on the service's Eurofighter Typhoon and Panavia Tornado GR4 jets, and is common with the TopLite system. 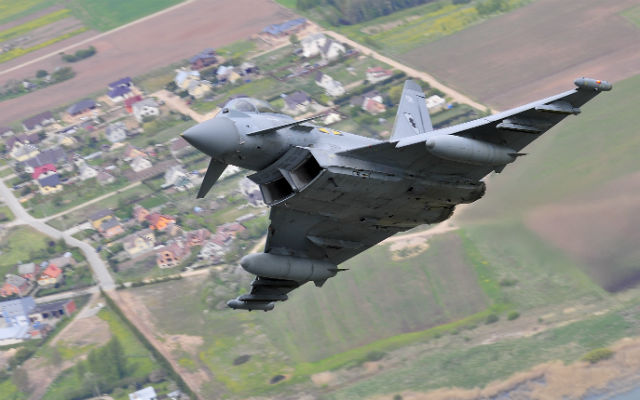 Rafael was recently awarded a 15-year support contract from the MoD for the Litening pods already in operation, which better places it for further purchases. “With that in mind we’re marketing other systems, including Reccelite and TopLite," it says.

MHD has been in development for some two years and is currently under production for an undisclosed customer.

It is the fourth generation of TopLite pod, and incorporates visual, near infrared, medium-wave infrared, short-wave infrared and laser units. It is a stabilised turret and some seven sensors can be incorporated for detection, recognition, identification and classification of targets.