This week came the sad news that Bombardier has paused the CL-415 amphibious water-bomber programme pending further orders. In firefighting, true amphibians are an exclusive breed. Here are 10.

Formerly the Canadair CL-415 SuperScooper and based on the CL-215 flying boat, Bombardier describes the machine as “the industry’s benchmark amphibious aircraft and the backbone of firefighting missions around the globe”. Around 90 built since 1993. 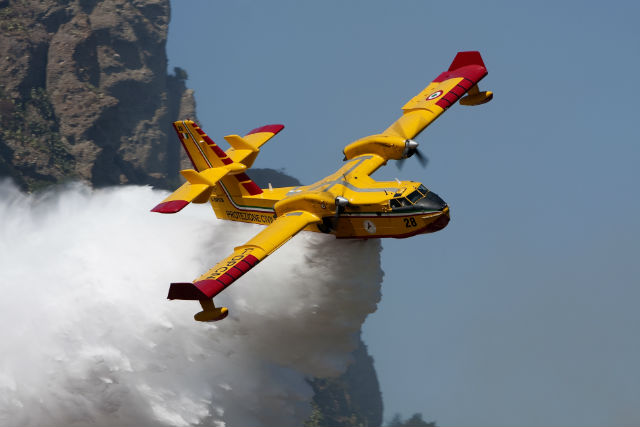 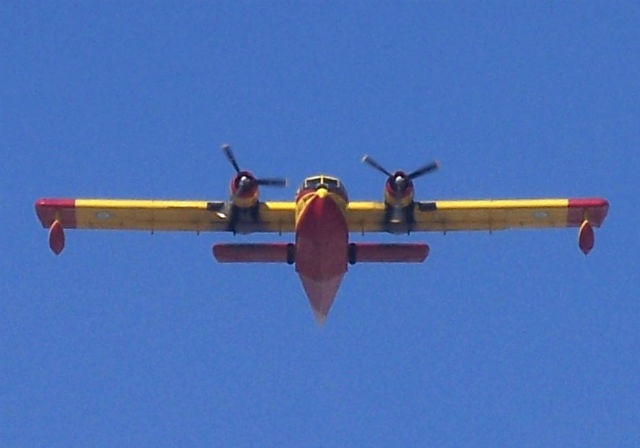 This four-engined beast was first conceived for the US Navy during the Second World War, with seven built as long-range patrollers and some later converted for firefighting. 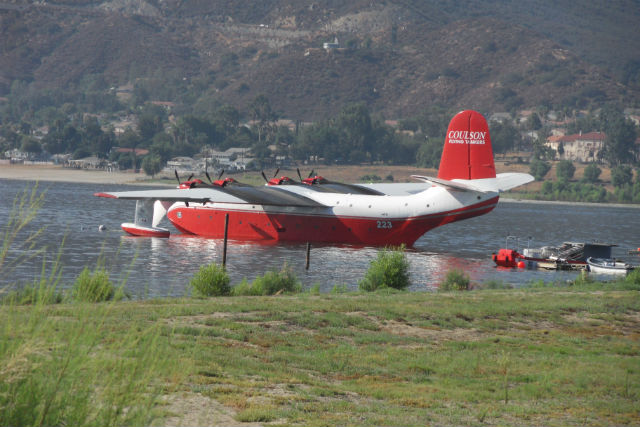 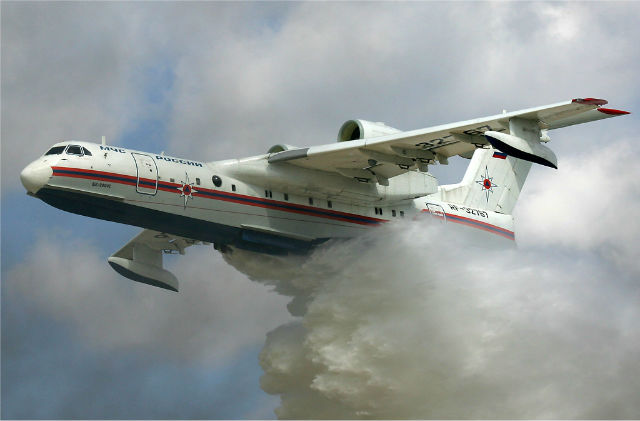 This Soviet-era turboprop dates to 1960, with some 150 built from 1973. The Soviet navy used them for anti-submarine patrols as well as search-and-rescue missions, with some examples eventually converted to waterbombers. 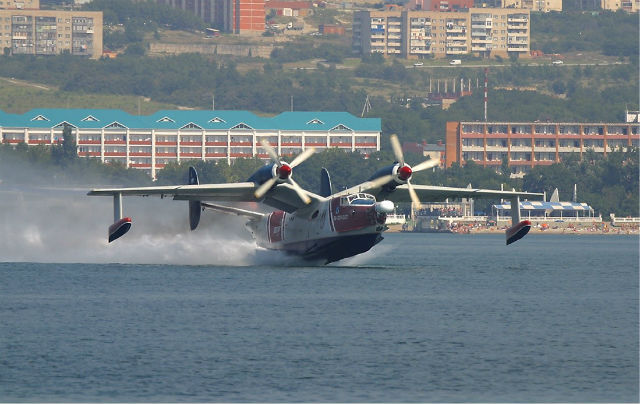 The Japanese-made turboprop was innovative when introduced in the late 1960s; Japan’s self-defence forces used them for antisubmarine and search-and-rescue duties, and at least one was converted for firefighting. 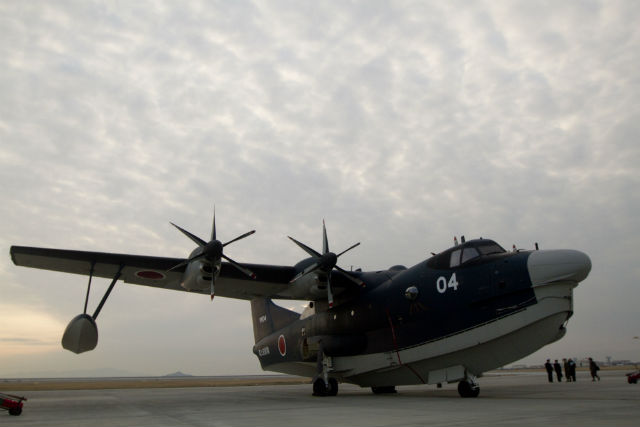 Bigger than the US-1 it was based on, this four-engined machine also boasts exceptional short take-off and landing performance. Four built since 2003. 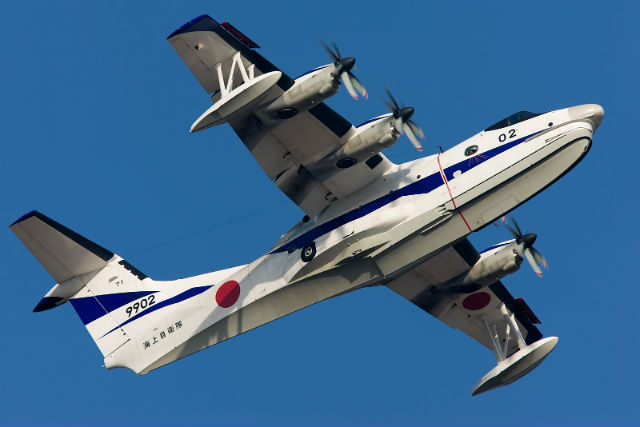 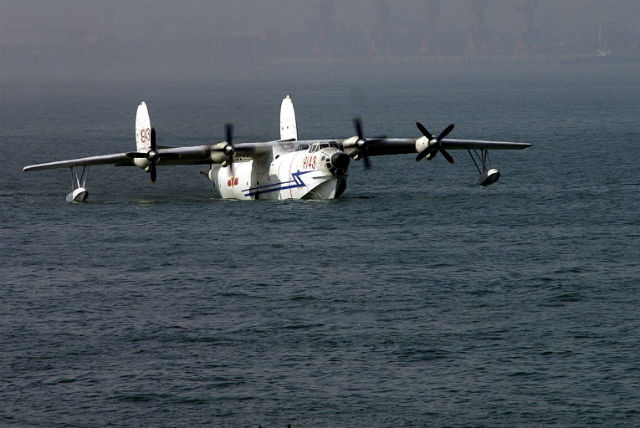 The amphibian most people think of when it comes to amphibians was conceived for US Navy use as war against Japan loomed in the Pacific. The machine proved hugely versatile, and some remain in service as firefighters. 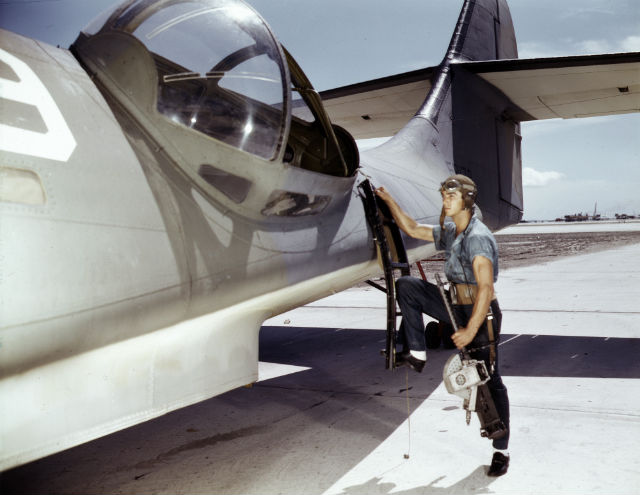 Catalina: good in a firefight... 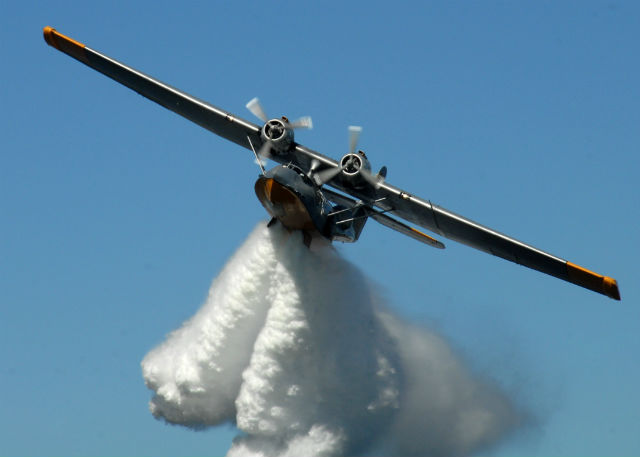 ...or for fighting fires