Russia's United Aircraft has flown the first remanufactured Tupolev Tu-160, with the supersonic aircraft performing a short flight from Kazan on 25 January.

Watched by a crowd of VIPs including Russian president Vladimir Putin, the 7min sortie was performed at an altitude of 300m, to check the aircraft's handling characteristics.

As well as modernising the aircraft with new avionics and engines, Tupolev has made extensive alterations to the existing airframe.

The Tu-160 was last produced in 2008 and the current upgrade process is part of an effort to re-establish the final assembly facility in Kazan. 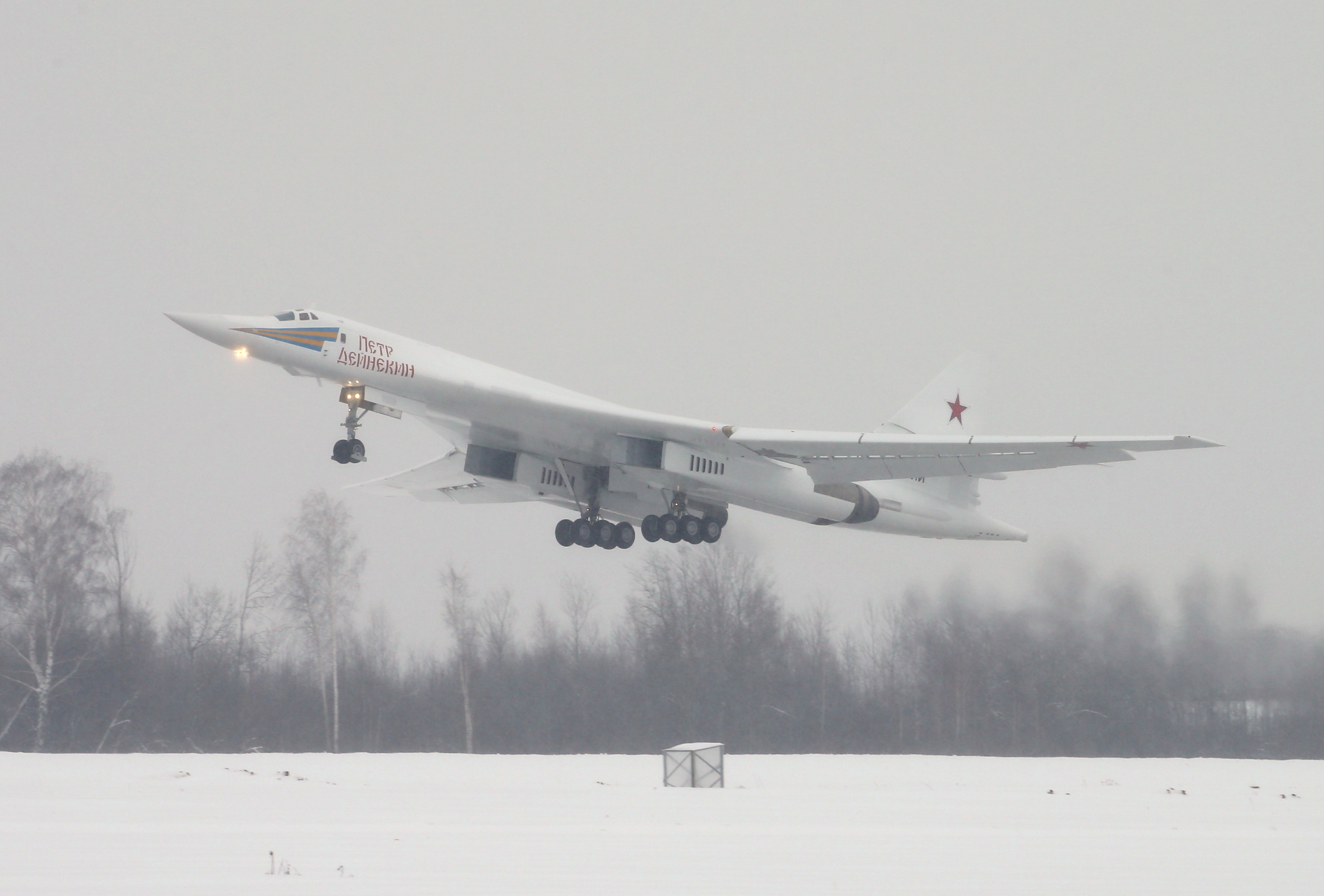 Sister design bureau Ilyushin had its own reason to celebrate on 25 January, with its first flight-test example of the Il-78M-90A tanker/transport taking to the skies from Ulyanovsk.

It is powered by four Aviadvigatel PS-90A-76 engines, which boast lower fuel consumption and a higher take-off thrust than previous-generation powerplants, the manufacturer says.