The US Air Force Special Operations Command (AFSOC) plans to design, build and fly an amphibious retrofit kit for the Lockheed Martin MC-130J in 17 months.

The command, in partnership with the Air Force Research Laboratory (AFRL) and undisclosed companies, wants to rapidly prototype the concept, dubbed MC-130J Commando II Amphibious Capability (MAC), for a possible future programme of record, it said on 15 September. AFSOC revealed its interest in MAC in May, but at the time did not disclose a development timeline. 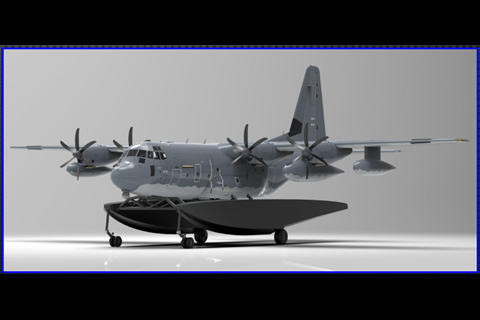 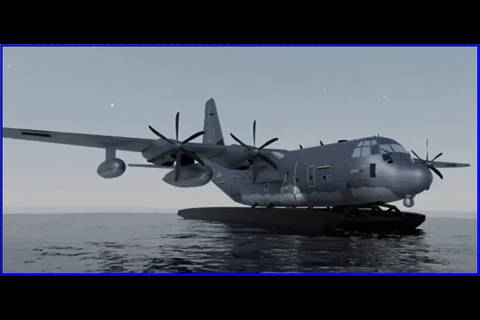 The MAC would allow AFSOC to land on water, a capability it currently does not have

The MAC could land at remote locations, making it difficult to target 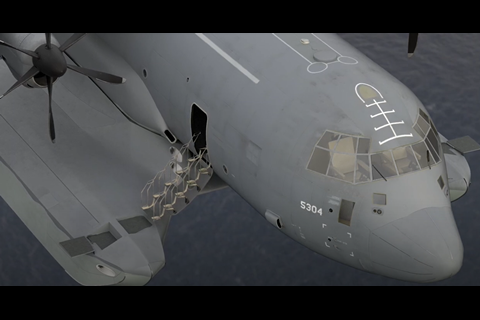 The MAC would carry out a variety of missions including infiltration, exfiltration and personnel recovery 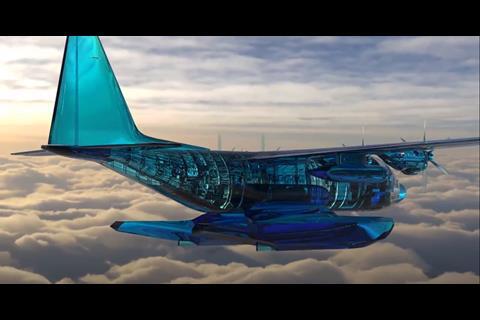 The use of digital engineering, in particular, a program called Digital Proving Grounds, is intended to speed up development of the MAC

The MAC system would be removable, with two floats for water landings as well as retractable wheels for landing on a runway. Other variants of the C-130 would be able to use the MAC system with only minor modifications.

The ability to land an MC-130J on the water, as well as on a runway, would allow AFSOC to distribute forces to difficult-to-predict locations.

“MAC is vital to future success because it will allow for the dispersal of assets within a joint operations area,” says Major Kristen Cepak, AFSOC technology transition branch chief. “This diaspora complicates targeting of the aircraft by our adversaries and limits aircraft vulnerability at fixed locations.”

The MAC could be used by other US military services and allies that operate the C-130 for a variety of missions, says Lieutenant Colonel Josh Trantham, AFSOC science, systems, technology, & innovation deputy division chief.

“This capability allows the air force to increase placement and access for infiltration, exfiltration, and personnel recovery, as well as providing enhanced logistical capabilities for future competition and conflict,” he says.

Flying boats, such as the Consolidated PBY Catalina, and floatplanes, such as the Vought OS2U Kingfisher, were common during the Second World War, especially in the Pacific theatre where lack of runways on dispersed islands made landing on water especially useful. These aircraft were used for long-range reconnaissance, bombing patrols and anti-submarine warfare against the Empire of Japan.

During the Cold War amphibious aircraft had diminished significance for US armed forces as long-range jet-powered aircraft, often refuelled in-flight, came to rely on a worldwide network of land-based runways.

However, as the USA finds itself in an era of great power competition with China, there is a new recognition of the benefits of amphibious aircraft for use in the Asia-Pacific. China’s arsenal of long-range ballistic and cruise missiles has the US Department of Defense thinking about novel ways to disperse forces.