Boeing Defense, Space & Security’s revenue in the first quarter of 2019 increase 2% to $6.6 billion year on year due to higher sales volume of satellites, weapons and surveillance aircraft.

The firm booked $12 billion of new orders including a multiyear contract for 78 F-18E/F Super Hornets for the US Navy (USN); five E-7 airborne early warning and control system aircraft for the UK Royal Air Force (RAF); and 19 P-8 maritime patrol aircraft for the USN, Royal Norwegian Air Force and the RAF. The defence order backlog grew 15.5% to $67 billion. 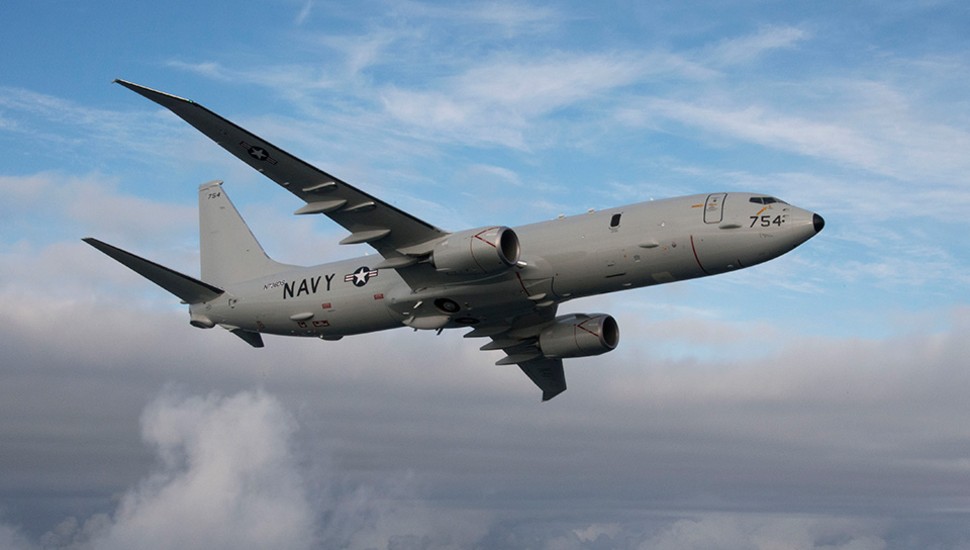 The USN’s resurrection of Boeing’s F/A-18E/F Super Hornet – a fourth-generation fighter that many had thought would be slowly displaced by the stealthier Lockheed Martin F-35C – is also making the company optimistic about its fighter business line’s future.

“Our fighter line is in one of the healthiest positions since the start of the decade. We continue to see support for the F-18 through the recent multiyear award, which will take deliveries through 2023,” says Boeing’s chief executive officer Dennis Muilenburg during an earnings call on 24 April. “We expect to continue delivering Super Hornets off our production and service modification lines to the US Navy into the 2030s, where they will be at the forefront of naval aviation for decades to come.”

The company also noted that it delivered seven KC-46A Pegasus in-flight refuelling tankers to the US Air Force (USAF) in the quarter. Twice in the first quarter deliveries of the KC-46 were interrupted by the USAF refusing to accept the tankers after foreign object debris (FOD) was found inside the aircraft. After cleaning up the aircraft and implementing new FOD removal procedures, Boeing was able to deliver its eighth KC-46 on 19 April.

Boeing Global Services, the company’s MRO division, reported quarterly revenue grew 17% year on year to $4.6 billion. A significant portion of that came from defence-related awards, such as a performance-based logistics contract granted by the USN for the Bell Boeing V-22 Osprey and P-8 training contract for the RAF.

Correction on 25 April: The P-8 is ordered by the Royal Norwegian Air Force and UK Royal Air Force, not the navies of those countries.