The first example, named T1, flew for two hours autonomously through a set of predetermined waypoints under the supervision of Boeing test pilots sitting in a ground control station at MidAmerica where the programme is based, says Boeing. The aircraft took off and landed autonomously.

The flight was intended to validate the aircraft’s basic functions and communications with its ground control station. The T1 aircraft is owned by Boeing and is being flown to speed up the testing process ahead of flying engineering manufacturing and development (EMD) aircraft. Boeing has said that it plans an 18 month testing period to ring out the aircraft’s flight envelope and evaluate a limited number of the subsystems, including the refueling pod. 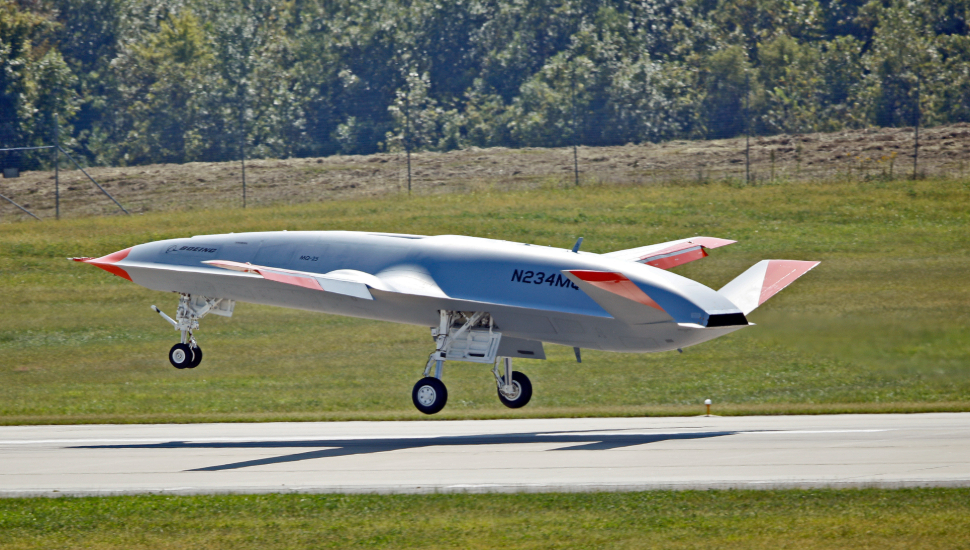 Boeing is under contract to produce four EMD MQ-25 tankers for the US Navy under an $805 million contract awarded in 2018. The service wants the MQ-25 to have initial operational capability by 2024 or sooner if the results of flight testing allow.

The T1 received its experimental airworthiness certificate from the FAA in September 2019, says Boeing. 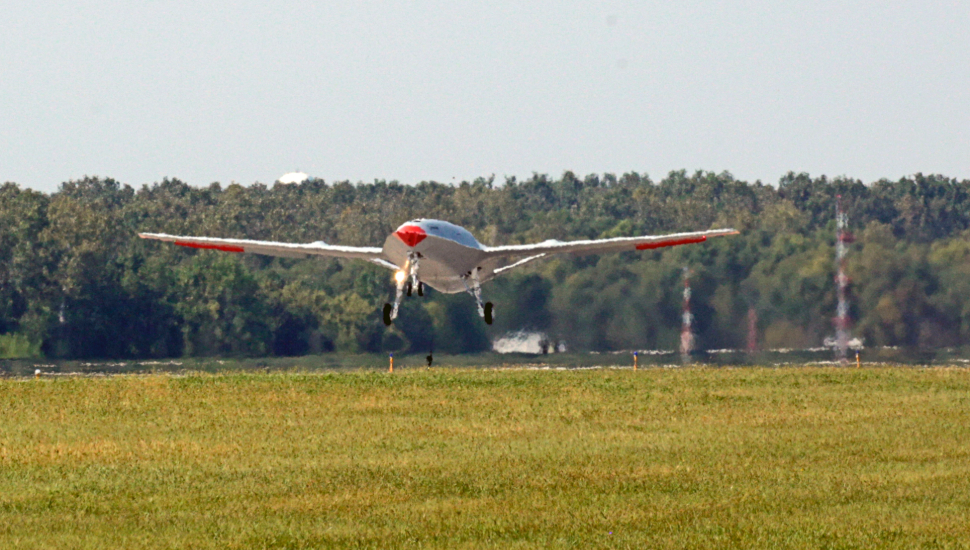 The aircraft carrier-based UAV tanker is intended to allow the USN to extend the range of its manned aircraft, including the Lockheed Martin F-35 Lightning II, Boeing F/A-18 Super Hornet and EA-18G Growler. In the Pacific Ocean, the service wants to keep its aircraft carriers further from the coast of China as it believes valuable warships will be increasingly vulnerable to Beijing’s arsenal of long-range missiles. That means it needs better air-to-air refueling options that allow its aircraft to strike from greater distances. 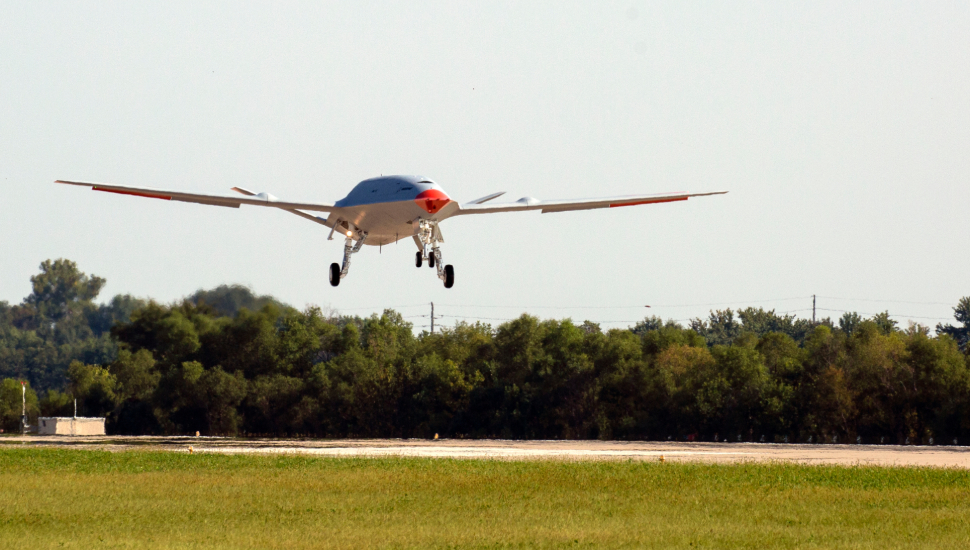