Thus far, Boeing says it has delivered 78 P-8A Poseidons to the USN, eight to the Royal Australian Air Force, and eight P-8Is to India. The RAF is scheduled to receive its first aircraft by the end of 2019, says Boeing. 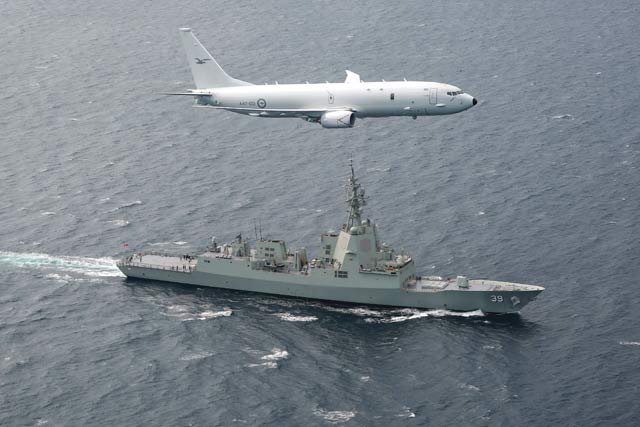 The company is now on contract for 111 P-8s for the USN, 12 for the Royal Australian Air Force, nine for the UK’s Royal Air Force, five for Norway and four for the Indian navy.

The P-8 is a reinforced military version of the Boeing 737-800 and is primarily an anti-submarine patrol aircraft that can be equipped with sonar buoys and torpedoes.

However, Boeing is keen to emphasise that the maritime patrol aircraft can carry anti-ship missiles on hard points under its wings and can work as a search and rescue aircraft – versatility the company says makes the aircraft’s cost more justifiable to its customers.