Combat units of the Lockheed Martin F-35 stealth fighter fleet within the three US military services and eight international programme partners are on track to reach an 80% mission capability rate by September 2019.

And, the entire F-35 Lightning II fleet should reach an 80% mission capability rate by September 2020, says Vice Admiral Mathias Winter, executive officer of the Joint Programme Office (JPO) in prepared testimony before the US House Armed Services Tactical Air and Land Forces Subcommittee on 4 April. Early models of the F-35 and training aircraft have posted lower availability rates, but after enough combat-unit aircraft are repaired the JPO believes those aircraft too will be capable of greater reliability. 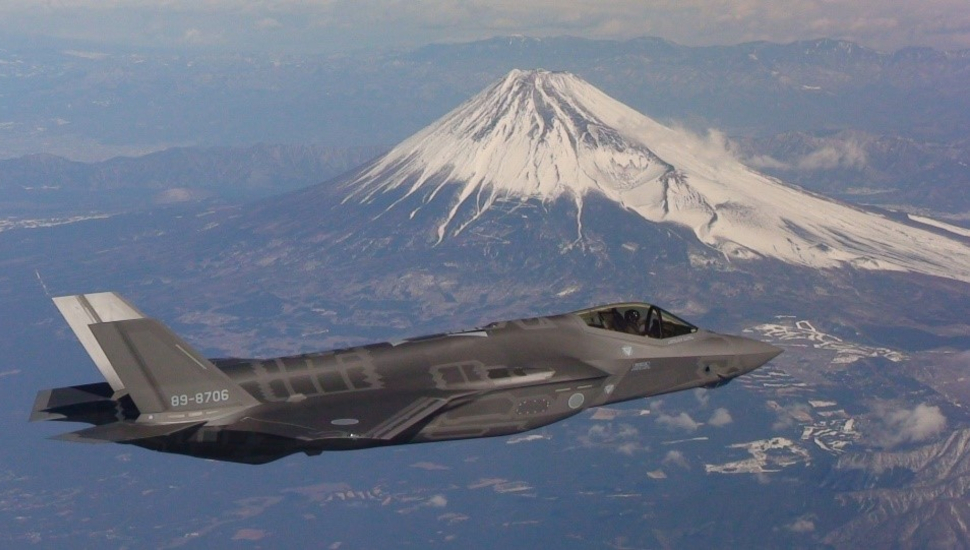 The programme office says that the cost of the F-35A is also on track to fall to less than $80 million a unit by 2020.

In addition to the US Air Force, US Navy and US Marine Corps, original partners in the Joint Strike Fighter programme include Australia, Canada, Denmark, Italy, the Netherlands, Norway, Turkey and the United Kingdom.