Russia's Irkut has confirmed the delivery of Yak-130 advanced jet trainers to Laos, with Cirium's Fleets Analyzer recording four examples as having been handed over to the nation's air force so far this year. Laos has another six of the type on order, our data indicates.

In an update released ahead of promoting the twin-engined trainer in the flying display at the LIMA air show in Langkawi, Malaysia, Irkut says: "Yak-130 aircraft are in high demand in the South Asian region and are in service with the air force of Bangladesh, Myanmar and Laos." 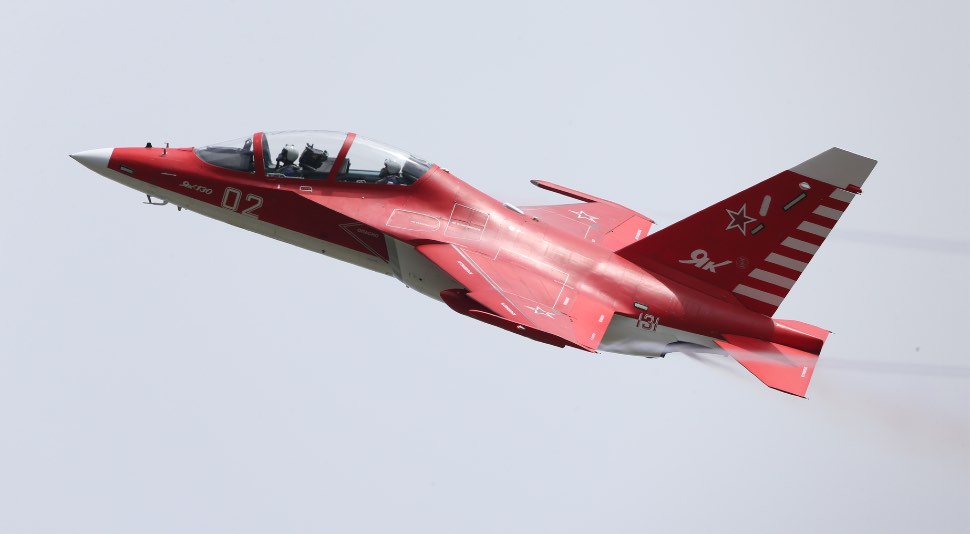