Fick currently serves as deputy executive officer for the programme, which is based in Arlington, Virginia. He will replace US Navy Vice Admiral Mathias Winter, who has served as the programme’s director since May 2017. The Department of Defense (DoD) did not say when Fick would take over. 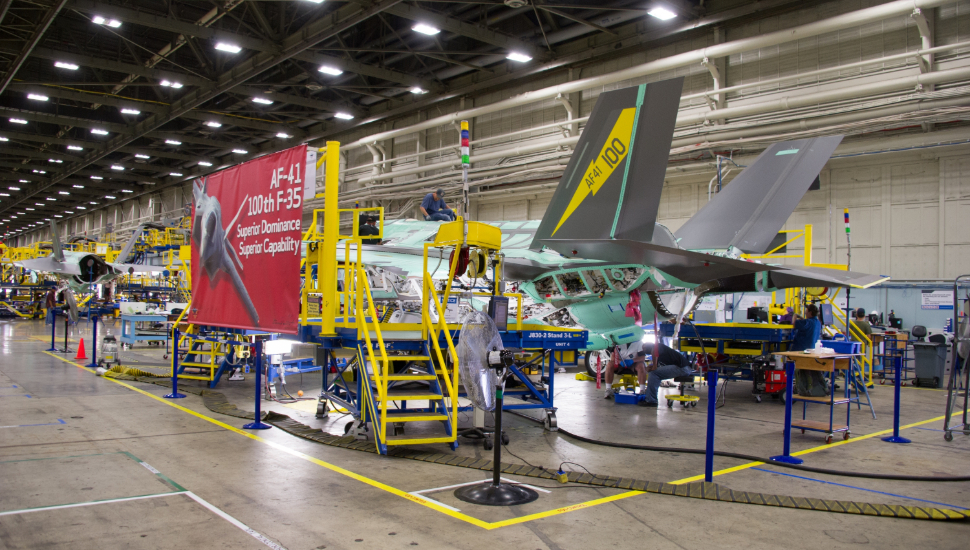 The F-35 programme is a joint programme with no lead service, staffed by USAF, USN, and US Marine Corps personnel. The programme’s leadership position alternates between the USN and USAF, and reports to the service acquisition executive of the other service.

In May 2017, Fick became the deputy executive officer the JSF programme. Prior, Fick was director of global reach programmes for the Office of the Assistant Secretary of the Air Force for Acquisition, where he was responsible for airlift, air refueling, training and the service’s special operations programmes portfolio.

The JSF says its current focus is improving affordability. That means reducing the development cost, production cost, and cost of ownership of the A, B and C variants of the F-35 Lightning II. F-35As cost $89.2 million each as part of low-rate initial production lot 11. Lockheed Martin says it can reduce that aircraft’s cost to below $80 million.

More than 380 F-35s have been built and delivered worldwide, says Lockheed Martin. Those aircraft have collectively flown more than 190,000 flight hours, with more than 790 F-35 pilots and 7,200 maintainers trained to operate and support the aircraft.