Lockheed sees $3.5 billion of hypersonic work in near term

Lockheed Martin expects to sign $3.5 billion worth of hypersonic development contracts within the next two years.

The company foresees booking around $600 million in hypersonic sales this year, with the remaining $2.9 billion to come beyond that, according to a quarterly earnings call on 23 July. The aerospace manufacturer appears to be winning more hypersonic development work than any other US defence firm.

“During the second quarter, we were selected as the prime contractor for the Long-Range Hypersonic Weapon system integration effort in support of the (US) Army hypersonic projects office,” says Marillyn Hewson, chief executive of Lockheed Martin.

“In addition, our Space organization is part of the team led by Dynetics that was selected by the US Army for the Common Hypersonic Glide Body prototype contract. We anticipate that both of these opportunities will be negotiated in the next few months.” 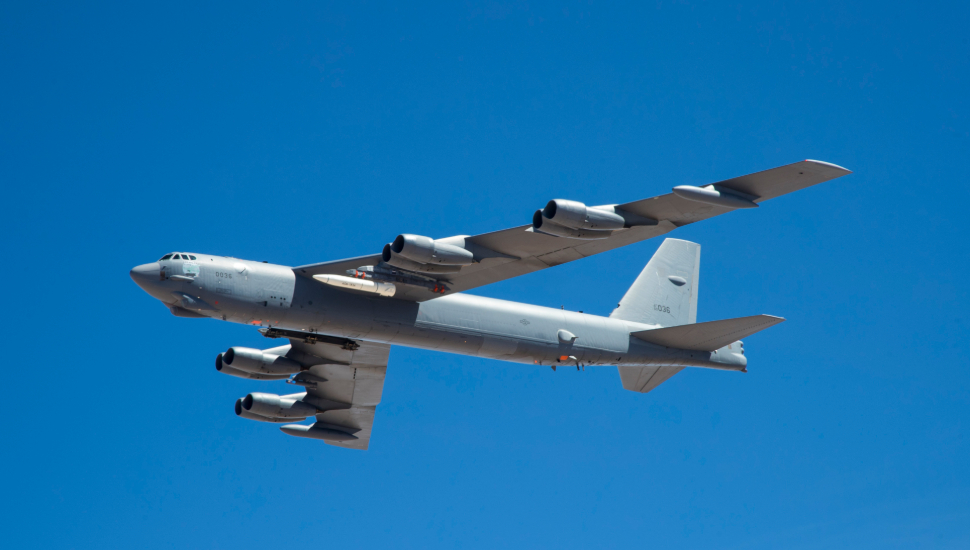 Those contracts add to the company’s previous Hypersonic Conventional Strike Weapon (HCSW, pronounced “Hacksaw”) and Air-launched Rapid Response Weapon (ARRW, pronounced “Arrow”) contracts which were awarded by the US Air Force (USAF). In June, the USAF successfully completed a captive carry flight test of the ARRW weapon below a Boeing B-52 Stratofortress bomber’s wing to gather data on drag and vibrations.

Hypersonics development contracts may be just the beginning of a much larger production business for Lockheed Martin, says Kenneth Possenriede, the company’s chief financial officer.

“Once we get past first launch, then I think it will be the time for that customer set to sit with us, to see if it makes sense to go into production and that’s probably, say two years out would be our best guess.”