The manufacturer previously had signed one-year contracts with its suppliers, but says recently awarded multi-year PBLs allow companies to make longer-term investments to reduce costs and become more efficient. The company also established 12 MRAs with key suppliers, which it hopes will improve repair capacity and speed. 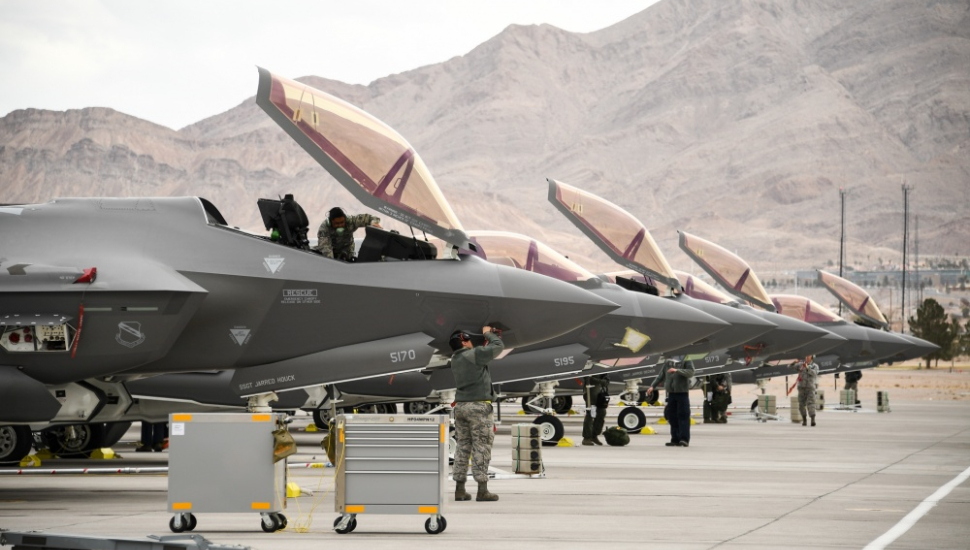 "As the F-35 fleet expands, we are partnering with our customers and taking aggressive actions to enhance F-35 readiness and reduce sustainment costs," says Greg Ulmer, Lockheed Martin vice-president and general manager of the F-35 programme. "The F-35 global supply chain is a key enabler to success, and we're restructuring and streamlining several contracts with key industry partners to provide the long-term stability that will allow them to make investments, improve efficiencies and optimise their performance. This is one of several actions we're taking across the supply chain to improve capacity, reduce costs and enhance supply availability."

Lockheed has signed PBLs with BAE Systems, Northrop Grumman and Collins Elbit Vision Systems, and has signed MRAs with companies including Honeywell, General Electric and Eaton.

Under PBL contracts suppliers are awarded a flat fee to maintain a certain level of performance for a part or subsystem, rather than just supply one-off parts or repair services. The idea is that the supplier will take ownership of the subsystem, working to meet the agreed upon performance metric, while driving out inefficiencies, to keep money saved for itself as a profit. MRA outline a company’s responsibilities for maintaining a fleet of aircraft.

The F-35 fleet should reach an 80% mission capability rate by September 2020, according to the F-35 Joint Programme Office (JPO). However, the stealth fighter remains expensive to fly, costing on average $35,000 per hour to operate. The JPO is targeting a $25,000 per-flight-hour operating cost by 2025.