Sales of various types of missiles and the F-35 Lightning II stealth fighter pushed up Lockheed Martin’s revenue in the first quarter of 2019 about 23% year on year to $14.3 billion. 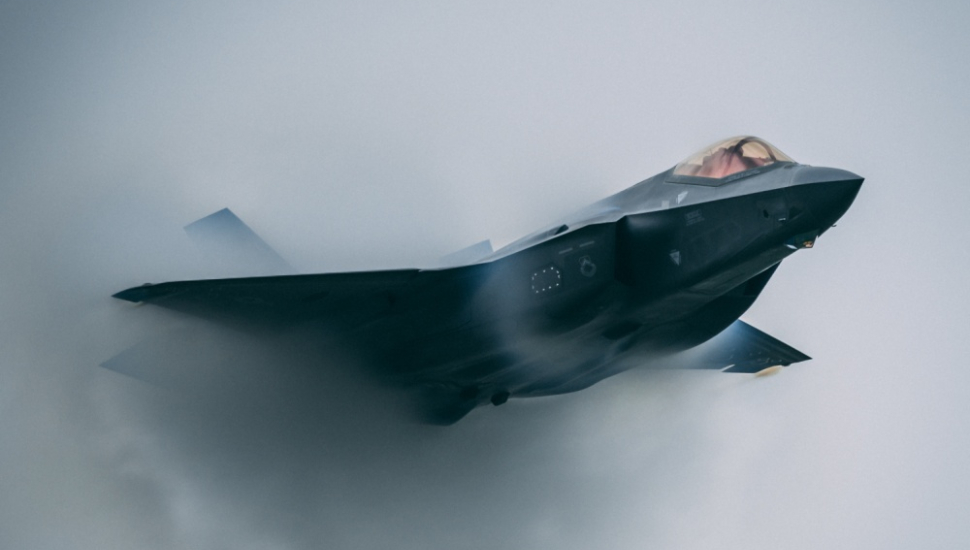 Missile systems was an especially bright spot for Lockheed Martin. The business segment’s net sales in the first quarter of 2019 increased $673 million, or 40%, year on year. A $295 million rise came from increased sales volume for the US Army’s precision fires, new hypersonic missile and classified programmes. Another $220 million came from increased order volumes primarily for THAAD and Patriot surface-to-air missiles.

Lockheed Martin expects to see continued demand for its missiles.

At the core of Lockheed Martin’s business remains the F-35 programme, which is increasingly looking overseas for sales.

“We consider [the F-35] as a true growth engine for us for the foreseeable future,” says chief executive officer Marillyn Hewson. “Close to half of the orders over the next five years are going to be in the international marketplace.”

Countries with newly expressed interest in the F-35 include Poland and Romania, she says. Those nations are former Warsaw Pact members, who have jointed NATO and face an increasingly aggressive Russia.

Even existing customers may increase their orders, says Hewson. Japan, whose programme of record is 147 aircraft, is one such prospective repeat customer.

It’s not all roses for the F-35 programme, however. Turkey’s attempt to buy the Russian-built S-400 anti-aircraft missile battery may mean Lockheed Martin is unable to deliver its stealth fighter to that nation because of a block by the US government. Italy, a partner in the Joint Strike Fighter programme, has also expressed doubts about buying its full complement of 90 F-35s after its parliament balked at the cost.

“Italy is an important ally,” he says. “We are hopeful that they will continue on the programme, but in the grand scheme of things, [it’s] not a material number of aircraft.”