Northrop Grumman received a $323 million contract from the US Navy for engineering and manufacturing development work on its Advanced Anti-Radiation Guided Missile-Extended Range (AARGM-ER), an air-launched weapon designed to seek and destroy radar sites on the ground.

The company plans to leverage know-how from the missile’s predecessor, the AARGM, which reached initial operational capability in 2012, to smooth its transition into production. The AARGM-ER will be integrated on the Boeing F/A-18E/F Super Hornet and Boeing EA-18G Growler aircraft, and configured for internal carriage on the Lockheed Martin F-35 Lightning II. 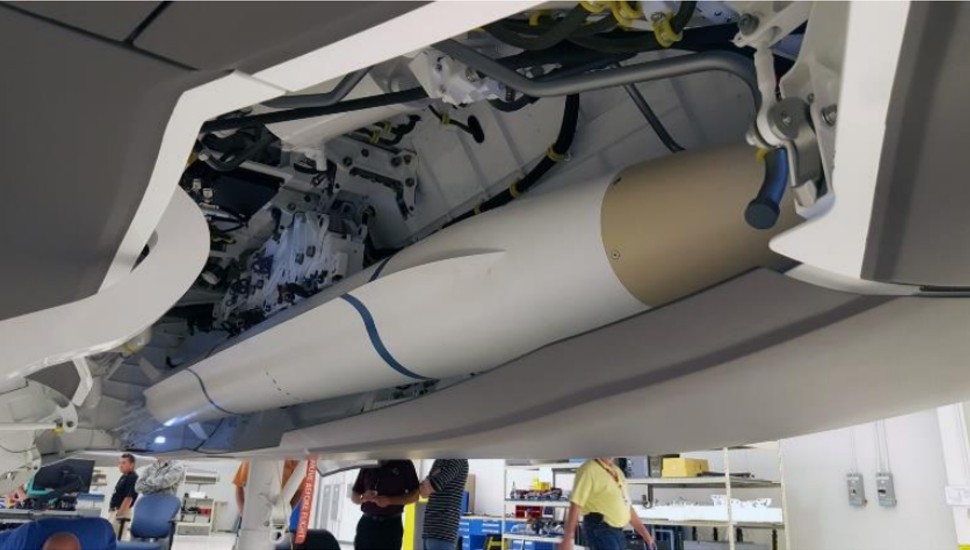 The AARGM is used by the USN and US Marine Corps on the F/A-18C/D Hornet, F/A-18E/F Super Hornet and EA-18G Growler aircraft. It is also integrated on the Italian air force’s Panavia Tornado electronic combat aircraft.

While using the same sensors, electronics and warheads as the original missile, the AARGM-ER has a larger rocket engine and tail upgrades which extend its range and improve its maneuverability. The extended range missile also has had its mid-body wings removed and now sports a short strake along its length.

The range of the AARGM-ER is not disclosed by the Northrop Grumman or the USN, though the manufacturer says the weapon can be delivered from a “sanctuary,” presumably standoff distance outside the range of surface-to-air missiles held by countries such as China and Russia.