The US Air Force awarded Northrop Grumman a $1.3 billion upgrade and sustainment contract for its Litening advanced targeting pod. 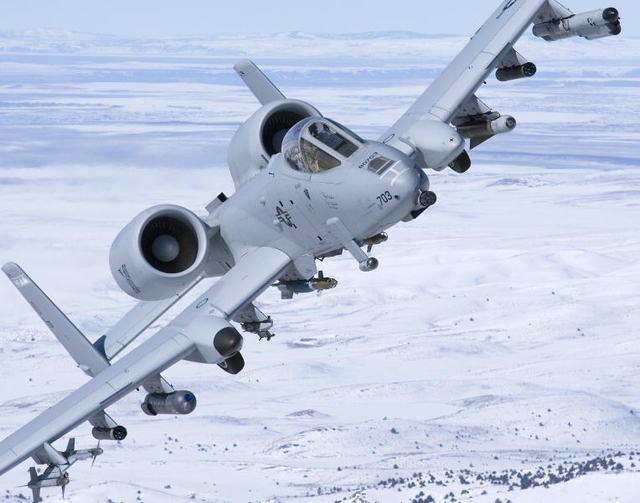 Northrop Grumman Litening pod on A-10

The pod features high definition video, forward-looking infrared sensors, laser imaging sensors and multiple plug-and-play data link options. Any of the older 800 pods that have been delivered and installed on aircraft can be upgraded to the latest configuration due to its modular design, says Northrop Grumman.