Details have emerged of an incident early this year during which a Lockheed Martin F-16AM from the Royal Netherlands Air Force was damaged by its own gunfire during a training flight.

The 21 January mishap involved a formation of two Dutch F-16s using their M61A1 20mm cannons during a practice strafing run, firing at a target on the Vliehors range located on the island of Vlieland.

During this manoeuvre at least one bullet hit the plating on the nose of one aircraft (J-881), and particles from the munition entered the fighter's engine. Its pilot immediately halted the training activity, before landing safely at Leeuwarden air base.

Cirium's Fleets Analyzer records the aircraft involved as being currently in storage, and as almost 34 years old. The air force has another 68 F-16s in active use, our data shows. 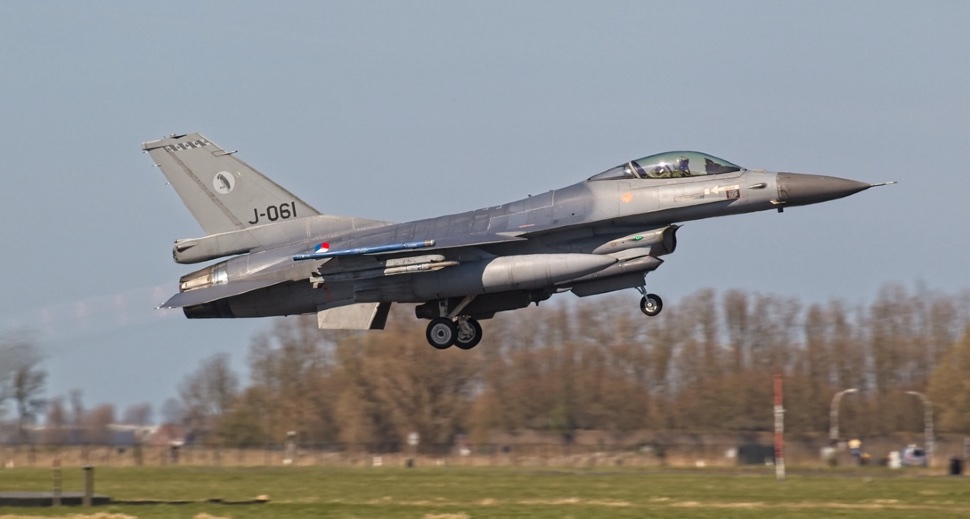 The Netherlands' IVD military safety inspectorate has started an investigation into the cause of the incident. Its assessment will also determine whether there was a broader danger to the pilots or range personnel involved.