The first pre-production L-39NG jet trainer (msn 7001) completed its maiden flight on 22 December from Vodochody airport in the Czech Republic. 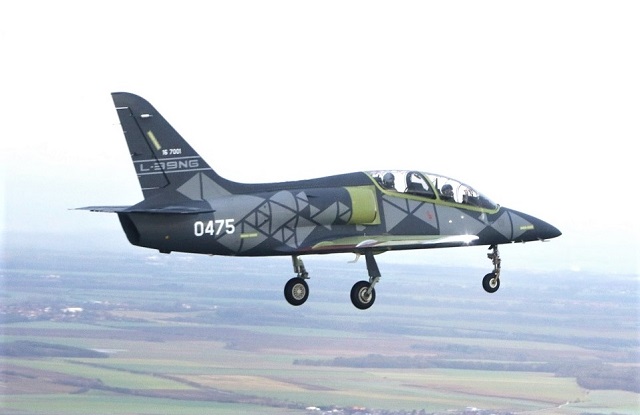 The 26min first flight involved a climb to 5,000ft (1,525m), during which several development tests were carried out. The maiden sortie comes just over two months after the roll-out ceremony on 12 October.

“The L-39NG performed extremely well and fully met our expectations in terms of stability and controllability,” said Jahoda after the test flight. “We could even perform some tests like configuration changes, acceleration up to 200kt, turns to 30, 45, and 60 degrees and slow down to approach speed.”

The manufacturer says the aircraft was flown in a configuration representative of serial aircraft, including the final upgraded wet wing and air inlets. Aero’s goal is to achieve type certification by the end of 2019. 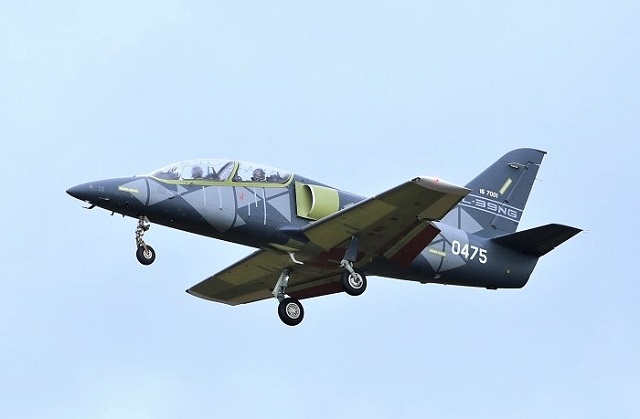 Click to watch the video of the first flight

“This pre-series first flight represents a significant milestone sending an important message to our customers. We can fully fulfil our commitments and we will be ready to deliver the first aircraft in the first quarter of 2020,” says Giuseppe Giordo, President & chief executive of Aero Vodochody Aerospace.

The L-39NG is a single-engined two-seater powered by a Williams International FJ44-4M turbofan engine, which replaces Ukrainian-supplied AI-25 engine that powered its predecessors. The new variant features an advanced full-glass cockpit, onboard virtual training system and a helmet mounted display.