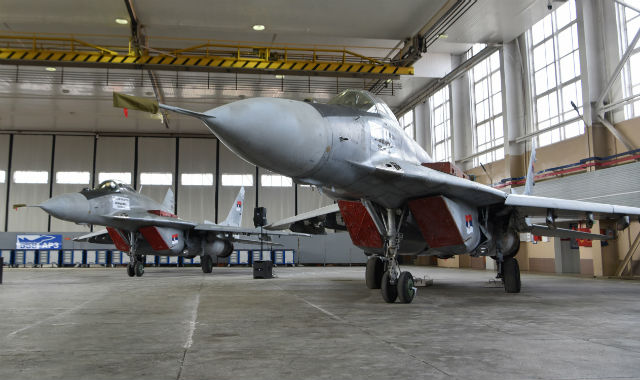 Maintenance and overhaul work to be funded by Serbia, along with the replacement of some avionics and the installation of new navigation and communication equipment, will take up to 18 months to complete, with Belgrade expecting its first modified aircraft to be available before year-end.

Serbia's defence ministry says the aircraft are "in the first third of their service life and well maintained". 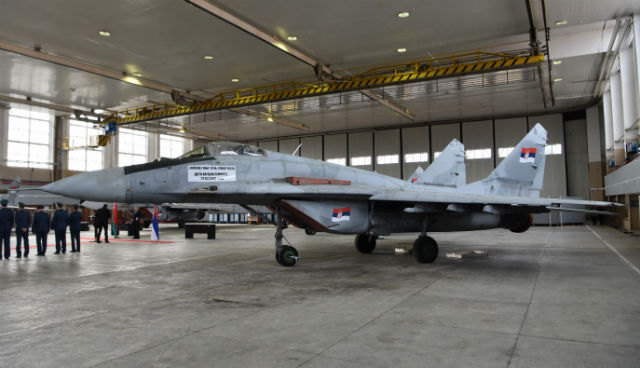 In preparation for the fighters' availability, five Serbian pilots have undergone conversion training in Russia, with another two having received instruction at its Batajnica air base.

Having had almost no serviceability less than two years ago, Serbia's operational MiG-29 fleet currently totals 10 aircraft. This includes four airframes in its inventory at the time of NATO's Operation Allied Force against the nation in 1999, and six donated by Russia in October 2017. The last of these was made available in January.

Cirium's Fleets Analyzer records the Belarus air force as having 39 MiG-29s in operational use.