The US Marine Corps (USMC) retired its last Northrop Grumman EA-6B electronic warfare aircraft on 8 March, marking an end to operations with the venerable "Prowler". 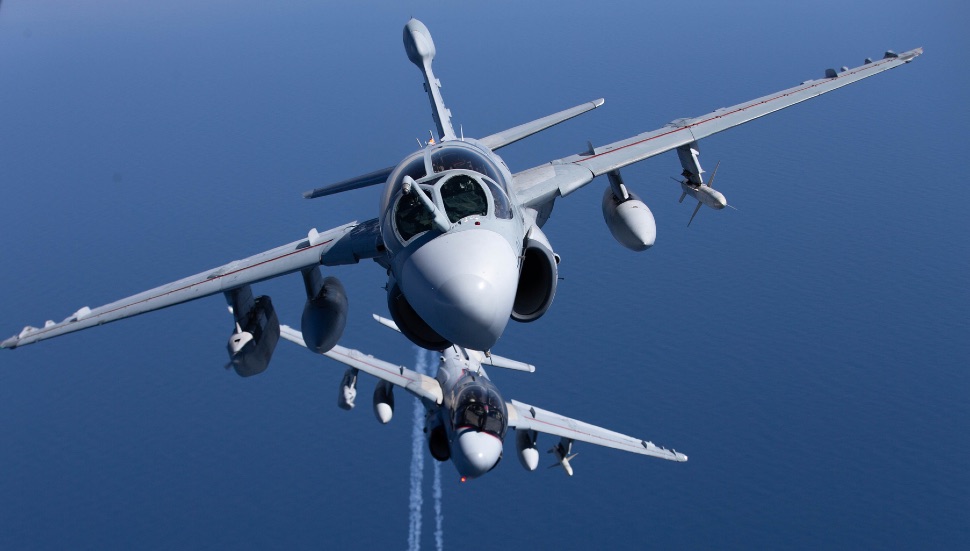 Based at MCAS Cherry Point, North Carolina, the Marines' VMAQ-2 squadron had been its last unit equipped with the twin-engined, four-seat type. The service had introduced the Prowler to operations in 1977 and received a total of 48.

The Prowler's retirement leaves the USMC without a dedicated electronic-attack asset, with the EA-6B's duties instead having been assumed by its short take-off and vertical landing Lockheed Martin F-35Bs. 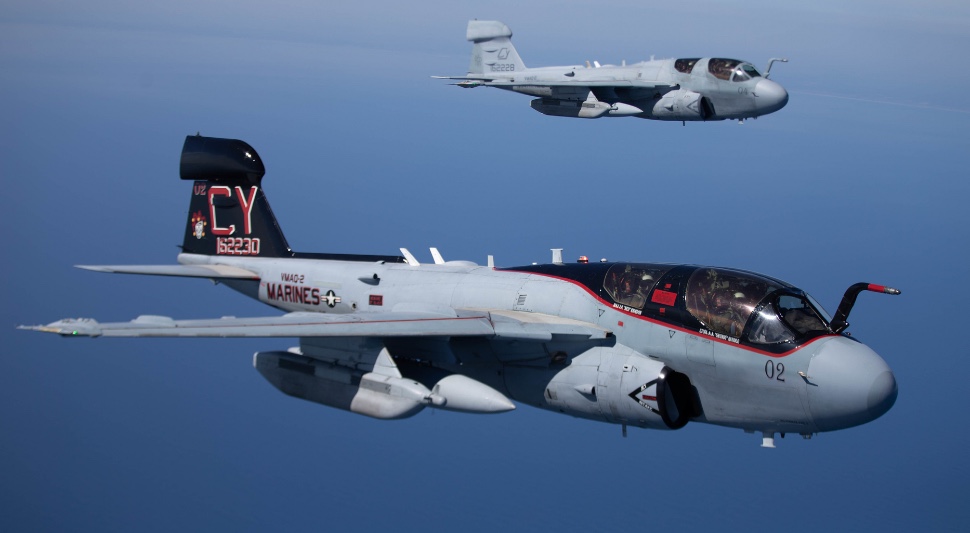 Northrop built a total of 170 EA-6Bs between 1966 and 1991 and the US Navy retired the last of its examples in 2015. Cirium's Fleets Analyzer shows that the service has replaced these with a current active inventory of 160 Boeing EA-18G Growlers.