Warsaw has prioritised its Harpia fighter programme as part of a new technical modernisation plan for its armed forces, while its aged RAC MiG-29s remain grounded following a 4 March crash.

Poland plans to acquire 32 "fifth-generation" aircraft to replace its remaining MiG-29s and a ground-attack fleet of Sukhoi Su-22s. It is believed to be particularly interested in the Lockheed Martin F-35, although other candidates could include the Boeing F-15 or F/A-18E/F Super Hornet, the Eurofighter consortium's Typhoon and the Saab Gripen E. 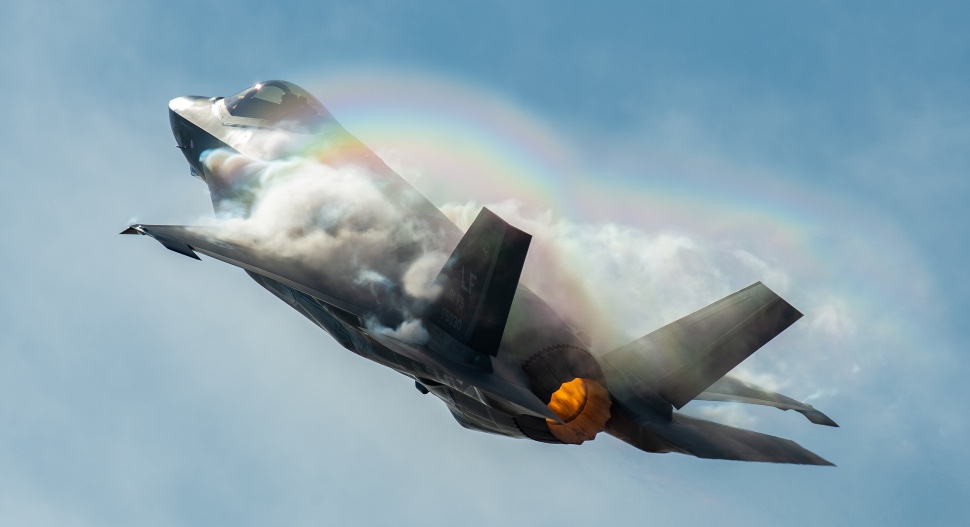 Defence minister Mariusz Blaszczak has initiated a process to implement the programme as soon as possible. This will include the appointment of a plenipotentiary to oversee the activity.

His action follows a meeting with Polish President Andrzej Duda, who has suggested advancing the Harpia procurement with financing from the state budget, as was the case with Warsaw's previous procurement of 48 Lockheed F-16C/Ds.

The incident marked the service's third loss of a MiG-29 within 15 months, also including a December 2017 mishap and a fatal accident in July 2018. Investigations into the earlier crashes are continuing. 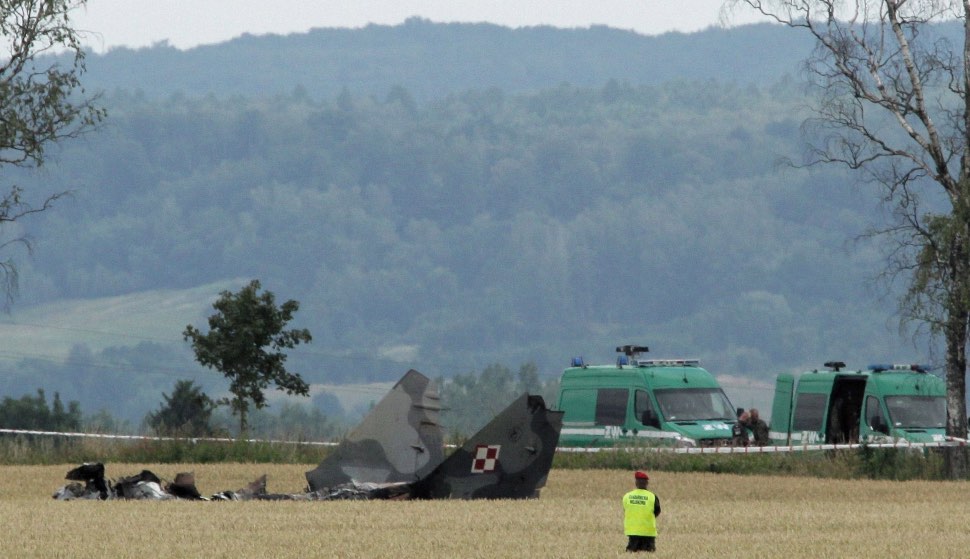 Poland's defence ministry has criticised the previous government's decision to extend the service lives of its MiG-29s and Su-22s, rather than acquire replacements. Its action included stretching the MiG-29's expected operating life to 40 years or 4,000 flight hours, opting to modernise 16 of its in-service aircraft and adopting condition-based maintenance procedures.

Warsaw has previously indicated an intention to have replacement aircraft in operational use from 2024, and it is unclear if the proposed new procurement model could accelerate this schedule.