Poland believes it can accelerate the purchase of up to 32 Lockheed Martin F-35 combat aircraft, following suggestions that the USA is willing to expand the fifth-generation jet's operator base.

In written testimony to the US House of Representatives, Vice Admiral Mat Winter, director of the Joint Strike Fighter programme, indicated that the Department of Defense was considering sales to countries including Greece, Poland, Romania and Spain. 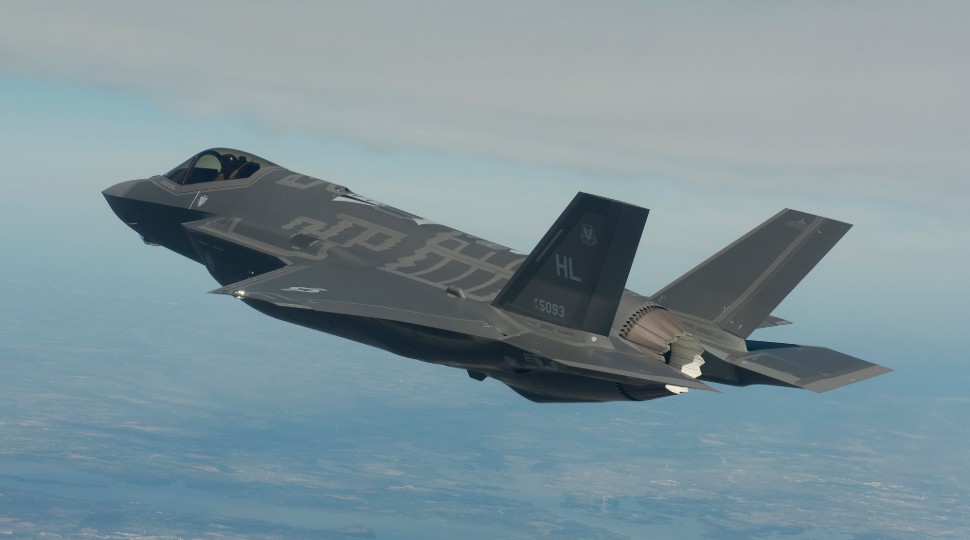 Winter argues that the F-35 would strengthen Poland's defence capabilities in the face of Russia's growing aggression.

"Since the US side talks about it publicly, it means that the purchase can be accelerated," says defence minister Mariusz Blaszczak.

"I am happy with this information. This is not a surprise because we have already started negotiations [with the USA]. I have prepared the legal and financial basis to acquire at least 32 fifth-generation combat aircraft."

Lockheed executive vice-president international Richard Edwards says talks on the acquisition should proceed very quickly, but cautions that the Foreign Military Sales process cannot be rushed. If a contract was signed now, he says, deliveries could be possible in 2024.

Unofficially, it is believed Warsaw will buy a first tranche of 16 F-35s.

In March, Polish president Andrzej Duda said he had already discussed with the USA the potential purchase under its Harpia programme to replace its elderly fleet of RAC MiG-29 fighters and Sukhoi Su-22 ground-attack aircraft.

In total, Warsaw could require as many as 48 of the stealthy type.