The US Department of Defense has awarded Pratt & Whitney a $2 billion contract to supply F135 turbofan engines for the Lot 11 order of Lockheed Martin F-35s.

P&W says the deal for the Lightning II programme’s 11th lot of low-rate initial production will cover the delivery of 135 engines, plus programme management, engineering and production support, spare modules and spare parts. 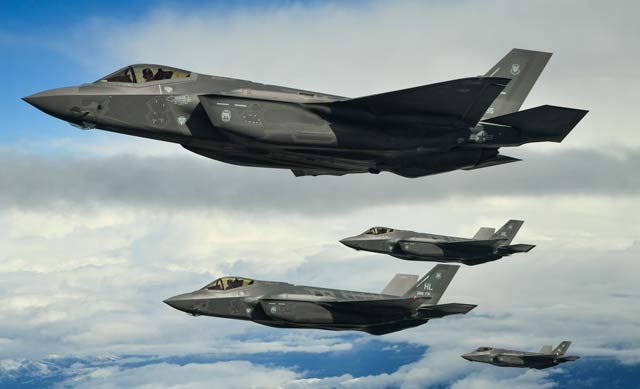 The company says it has delivered 375 F135 engines to date, with shipments of Lot 11 examples to start this year.

The new contract award comes in addition to two long-lead components, parts and materials contracts that P&W was awarded in August and November 2016, worth a combined $185 million.

However, P&W says it will only slightly reduce the unit recurring flyaway (URF) cost of Lot 11 engines compared to the previous batch. The company declines to disclose flyaway costs, only sharing cost reduction percentages.

The URF price for the 110 Lot 11 conventional take-off and landing and carrier variant propulsion systems will be reduced by 0.34% from the previously negotiated Lot 10 figure, the company says.

Meanwhile, the URF price for the 25 short take-off and vertical landing propulsion systems within the Lot 11 deal will decline by 3.39% from the previous round.