Turkish foreign minister Mevlut Cavusoglu says Ankara would consider buying Raytheon-made Patriot missiles from the US government, but would not cancel its order of Almaz-Antey S-400 air-defence systems from Russia as a condition of the deal.

The US State Department approved the possible sale of 80 Patriot MIM-104E missiles, 60 PAC-3 missiles and related equipment for $3.5 billion to Turkey in December 2018. It was part of an apparent attempt to get the country to cancel its order for the S-400 "Triumf" surface-to-air missile system. The US military is concerned that the S-400 system, which is advertised as having anti-stealth capabilities, could expose vulnerabilities in the Lockheed Martin F-35A Lightning II stealth fighter, which Turkey has also purchased and is awaiting delivery. 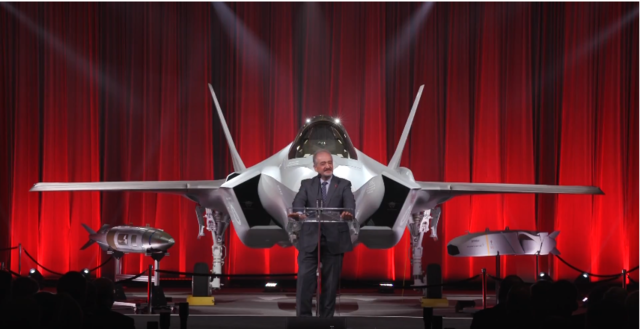 However, in a recent interview with Turkish broadcaster NTV, Cavusoglu says that cancelling the S-400 order is off the table.

Turkey is a partner in the development and manufacturing of the F-35. In coordination with Northrop Grumman, the main centre fuselage manufacturer for the F-35, Turkish Aerospace manufactures and assembles centre fuselages, produces composite skins and weapon bay doors, and air inlet ducts. In total, 10 different Turkish firms make parts for every F-35.

In a letter sent to the US House Armed Services Committee Chairman last July, then secretary of defence James Mattis said that removing Turkey’s parts manufacturers from the aircraft supply chain could delay delivery of 50-75 stealth fighters for up to 18-24 months.