The US Air Force (USAF) for the first time used an artificially intelligent algorithm program, called ARTUµ, to control the radar on a Lockheed U-2 spy plane.

The demonstration was the first time artificial intelligence (AI) has been used on a military aircraft, the service said on 16 December. 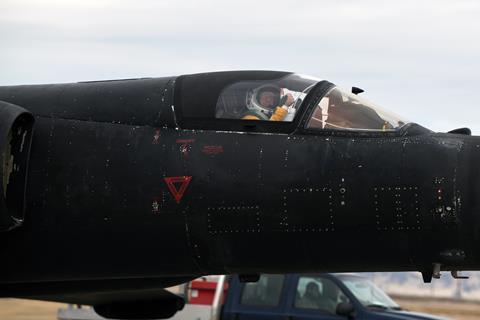 Major “Vudu”, a U-2 Dragon Lady pilot assigned to the 9th Reconnaissance Wing, prepares to taxi after returning from a training sortie at Beale AFB in California on 15 December 2020 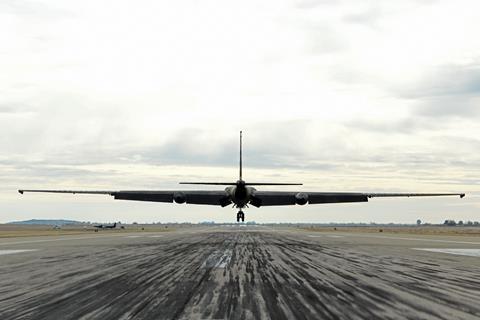 A U-2 Dragon Lady, assigned to the 9th Reconnaissance Wing, prepares to land at Beale AFB in California on 15 December 2020 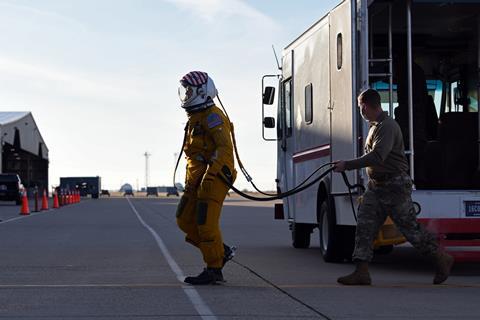 Major “Vudu”, a U-2 Dragon Lady pilot assigned to the 9th Reconnaissance Wing, heads to the aircraft cockpit while a 9th Physiological Support Airman assists him at Beale AFB in California on 15 December 2020

The flight took place on 15 December using a U-2 Dragon Lady assigned to the 9th Reconnaissance Wing at Beale AFB in California.

Air Combat Command’s U-2 Federal Laboratory researchers developed the ARTUµ software. The machine learning program was trained to find enemy missile launchers using more than half a million computer simulations, says the USAF. Hunting for missile launch sites is otherwise done by the pilot and is an important mission in several areas around the world, including along the North and South Korean border.

“During this flight, ARTUµ was responsible for sensor employment and tactical navigation, while the pilot flew the aircraft and coordinated with the AI on sensor operation,” explains the service. “Together, they flew a reconnaissance mission during a simulated missile strike. ARTUµ’s primary responsibility was finding enemy launchers while the pilot was on the lookout for threatening aircraft, both sharing the U-2’s radar.”

The USAF says that the U-2 Federal Laboratory designed the AI software to be “easily transferable” to other systems, and that it plans to refine the technology.

“Putting AI safely in command of a US military system for the first time ushers in a new age of human-machine teaming and algorithmic competition,” says Will Roper, assistant secretary of the USAF for acquisition, technology and logistics. “Failing to realise AI’s full potential will mean ceding decision advantage to our adversaries.”

The Department of Defense believes artificial intelligence and other forms of automation are important to speeding up decision making on the battlefield, giving whatever military refines the technologies an advantage over its adversaries.

The Cold War-era U-2 spy plane, which first flew in 1955 and is still in service, has been used by the USAF as a flying testbed recently. Over the past several months, the service has also been testing ways to upload software updates to the aircraft while in flight.