Also, called a “rapid” crew swap, during the operation a pilot takes off, completes his mission, lands and refuels the aircraft, while another pilot takes over the cockpit of the same fighter. The process cuts down on the number of required maintenance activities and reduces the time it takes to launch new sortie by up to 2h, says the USAF. 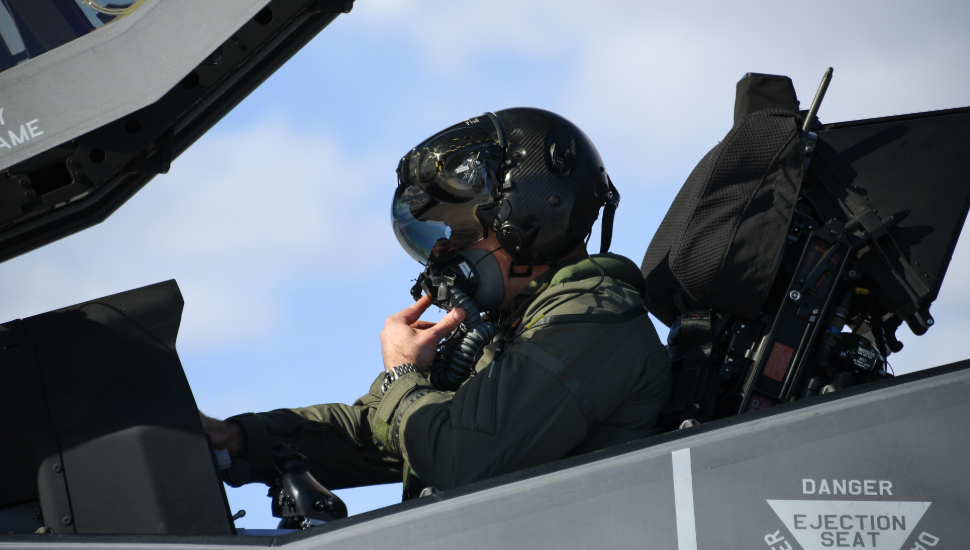 "Other aircraft like bombers, tankers, helicopters, and twin-engine fighters have been doing hot crew swaps for some time,” says Colonel Michael Miles, 388th Maintenance Group commander. “Until now, it hasn’t been safe to do with a single engine fighter, but the F-35’s maintenance-friendly design provided airmen here an opportunity to develop this capability."

In fact, the F-35A’s diagnostics system, the Autonomic Logistics Information System (ALIS), which is designed to automatically track the F-35’s health, recommend maintenance and order replacement parts, has been troublesome for the USAF, as well as the US Navy and US Marine Corps. In many situations, ALIAS makes maintainers’ work more difficult, said the Office of Director of Operational Test and Evaluation (DOT&E) in a January report.

“Users must employ numerous workarounds due to data and functionality deficiencies. Most capabilities function as intended only with a high level of manual effort by ALIS administrators and maintenance personnel,” says DOT&E. “Manual workarounds are often needed to complete tasks designed to be automated. Configuration management of ALIS software and data products remains complex and time-consuming. Users must deal with pervasive problems with data integrity and completeness on a daily basis.”

Lockheed Martin says it is investing money to address various DOT&E and user complaints. The USAF did not immediately respond to a request for comment about ALIS’s role in hot swap operations.

In case of war, rapid crew swaps would allow the F-35A to be quickly relaunched into combat, giving commanders more firepower.

“Flying more sorties with less down-time proves the capability of the F-35 to fly sustained combat operations,” says Major Caleb Guthmann. “It gives us more time in the air to target bad guys and protect friendlies.”