US Army looks for long-range missiles for rotorcraft and UAVs

The US Army is looking to acquire a Long Range Precision Munition (LRPM) for its rotorcraft and unmanned air vehicles (UAVs).

The service wants a missile that is “ready for qualification [and] production, and suitable for integration on currently fielded and future” rotorcrafts and UAVs, it says in a request for information posted online on 10 September.

That means that in addition to being a possible munition on the Boeing AH-64 Apache attack helicopter and General Atomics MQ-1C Gray Eagle UAV, such a weapon could arm the US Army’s Future Vertical Lift aircraft, including its Future Attack Reconnaissance Aircraft and Future Long-Range Assault Aircraft. 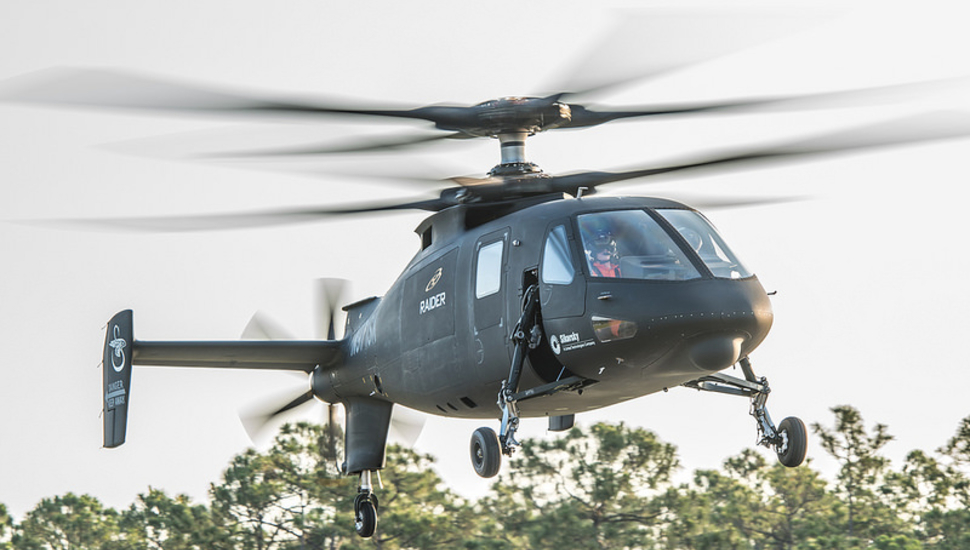 The US Army wants the LRPM to have a range of at least 18.6mi (30km) and capability to attack integrated air defense systems, lightly armored vehicles, command and control systems and personnel.

“The weapons system should be able to engage stationary and moving targets in day and night conditions, in adverse weather and [in] Global Positioning System-denied environments, with low collateral damage,” says the notice.

The service's requirements call for the missile to be capable of covering its 30km range in no more than 100s, which equates to an average ground speed of about 1,080km/h (671mph).

The weapon should also be survivable against air defence and counter-precision guided munition systems and weigh no more than 91kg (200lb), including its container, says the US Army.