The C-40 is a military version of the Boeing 737-700C commercial airliner.

The USMC posted a notice online 4 December that it is conducting a market survey to identify a potential business from which to procure and deliver the C-40. The USMC and the US Navy call their version of that aircraft the C-40A Clipper.

The search is all but assured to lead it to the aircraft’s sole manufacturer, Boeing, though Naval Air Systems Command (NAVAIR) says it is open to considering used aircraft as well.

NAVAIR wants an aircraft with a main deck cabin area that can be configured to carry only passengers or only cargo pallets. The aircraft should also be compatible with other US Navy requirements for a C-9B Replacement aircraft, the service says. 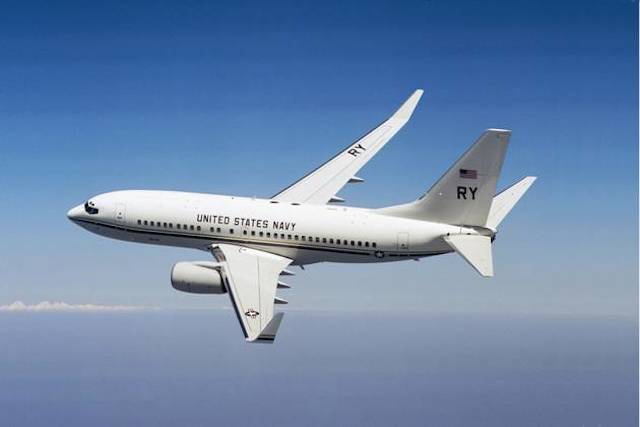 The C-40A is certified to operate in three configurations: an all-passenger configuration that can accommodate 121 passengers, an all-cargo configuration of eight cargo pallets, or a combination of three pallets and 70 passengers, says NAVAIR. The aircraft has a range of 3,200nm (5,926km)

The C-9B Skytrain is a military version of the McDonnell Douglas DC-9-32 airliner and was first deployed in 1973, according to NAVAIR. The C-40A aircraft began replacing the USN C-9 fleet starting in 2001.

FlightGlobal’s Fleet Analyzer shows 15 C-40A transports in service with the USN, and two on order. The US Air Force also has a fleet of the type, including 4 C-40B transports and 7 C-40C transports.