The US Navy (USN) awarded Raytheon a $235 million contract for 23 units of the company’s Joint Precision Approach and Landing Systems (JPALS).

The fixed-price-incentive contract was anticipated for several months now. It will pay for launch of serial production, as well as installation of JPALS on the USN’s 11 nuclear-powered aircraft carriers and eight amphibious assault ships. 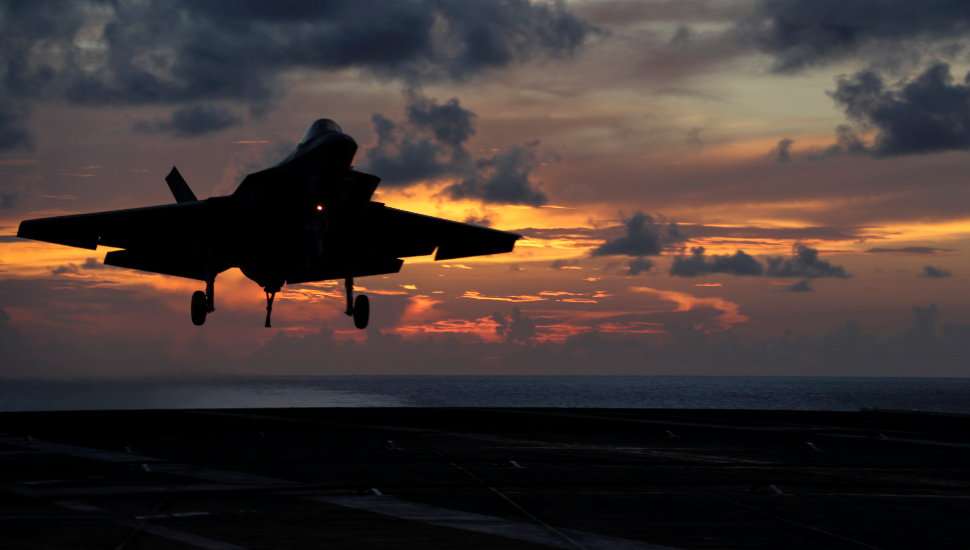 JPALS is a differential, GPS-based precision landing system that guides aircraft to a landing spot, typically on a carrier deck, though a land-based expeditionary unit is in development as well. The navigation equipment is integrated into the Lockheed Martin F-35 Lightning II and will be installed on the in-development Boeing MQ-25A Stingray unmanned in-flight refuelling vehicle. Other USN aircraft will continue to use the service's existing tactical air navigation system.