The US State Department has approved the sale of 32 Lockheed Martin F-35A fighters to Poland as part of a package worth an estimated $6.5 billion.

NATO member Poland wanted the stealth aircraft as a counterweight to Russia, a country Poland has viewed as increasingly aggressive following invasions of Georgia and Ukraine. The F-35As are to replace the Polish air force’s Russian-built MiG-29 and Su-22 fighters, says a US State Department notice posted online on 11 September.

The deal has not been finalised.

But the potential acquisition of the USA’s most-sophisticated weapon system marks continuation of Poland's shift toward greater alliance with Western powers. Poland was once at the center of the Soviet Union’s hegemony in Eastern Europe, its capital being the headquarters of the Warsaw Pact alliance. 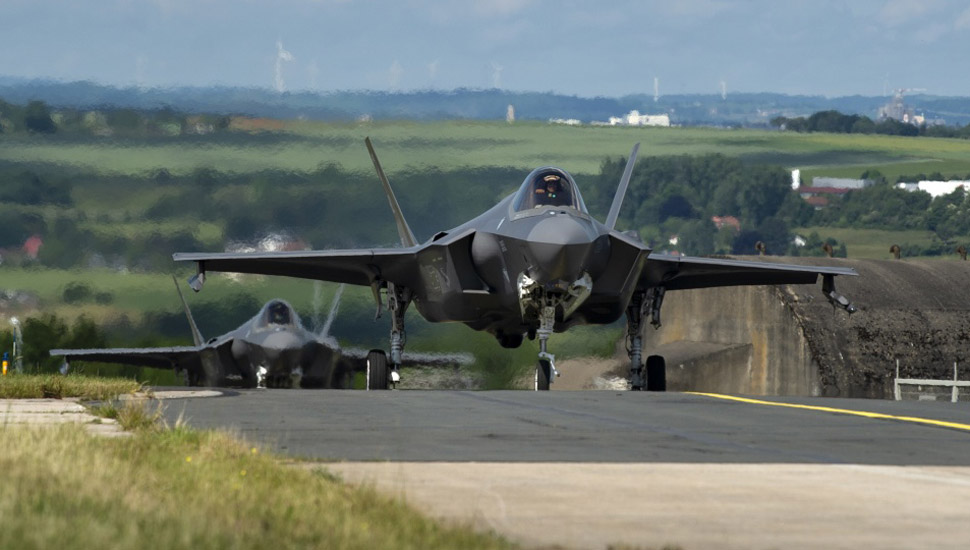 The proposal includes service and support for the aircraft. The notification does not mean the sale is final as Poland may ask for changes to the order. The contract has yet to be negotiated and signed.

The public notice says the potential sale does not include "offsets" for Polish businesses, but adds that buyers "typically" request such deals.

“Any offset agreements will be defined in negotiations between the purchaser and the contractor," says the notice.

Offsets, which are negotiated by countries buying military equipment, generally provide local companies with work related to the purchase. The deals essentially give local constituents a cut of government defence spending.

The deal would also include a performance-based logistics contract, and software development and integration work.