USAF aims to double long-term JASSM production up to 10,000 units

The US Air Force (USAF) Material Command signaled its intention to increase missile production in a 27 September notice that seeks production sources. Acquisition regulations require the service to seek alternative sources even though Lockheed Martin is the only producer.

The USAF also seeks to increase quantities of Lockheed Martin-made Long Range Anti-Ship Missiles (LRASM) from a possible maximum of 110 to a possible maximum of 400, says the notice. LRASM is based on the extended range version of JASSM (JASSM-ER), which has a range of more than 500nm (926km). LRASM is a joint development effort of the USAF and the US Navy. 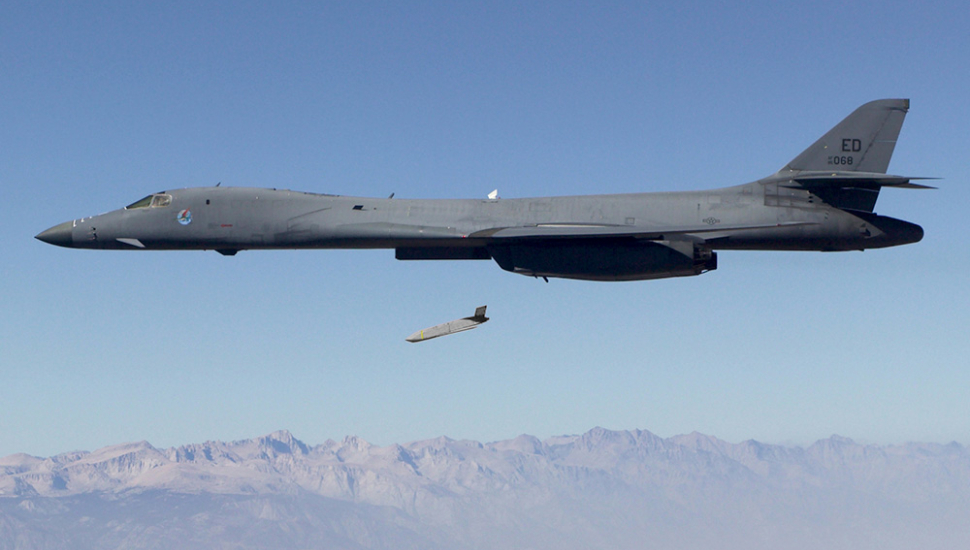 The JASSM and LRASM weapons are low-observable cruise missiles that fly at subsonic speeds and, because of their long ranges, can be launched from outside an enemy’s air defences.

The USAF notice signals a continued ramp up of annual production as well as long-term DoD interest in buying the cruise missiles.

In May 2019, in anticipation of growing demand, Lockheed Martin broke ground on a new 20,900sq m (225,000sq ft) cruise missile production facility in Troy, Alabama. The building construction is scheduled for completion in 2021, with JASSM-ER production ramping up in the second half of 2022, the company says.

The USAF’s previous JASSM production notice for lot 17 asked for 360 missiles in 2018. That makes this most-recent source-sought announcement the largest intended acquisition of JASSM.

The USAF says it wants up to 390 JASSM-ERs in lot 18; then 360 JASSM-ERs and 40 JASSM missiles in lot 19. Production would reach a maximum rate of 550 units per lot continuing through lot 30, the service says.

LRASM production also continues to ramp up from lot 1 production in 2017, which called for 23 missiles. The USAF says it wants 50 LRASM missiles in lot four, reaching a maximum rate of 96 per lot, continuing through lot eight.