The US Air Force claims to have cut 100.5 years of what it deems “unnecessary schedule” from its weapons development programmes since May 2018.

As part of its “Century Challenge” goal, the service is trying to streamline and accelerate development programmes to keep pace with adversaries such as Russia and China who are rapidly innovating in areas such as hypersonic missiles and anti-aircraft defences. 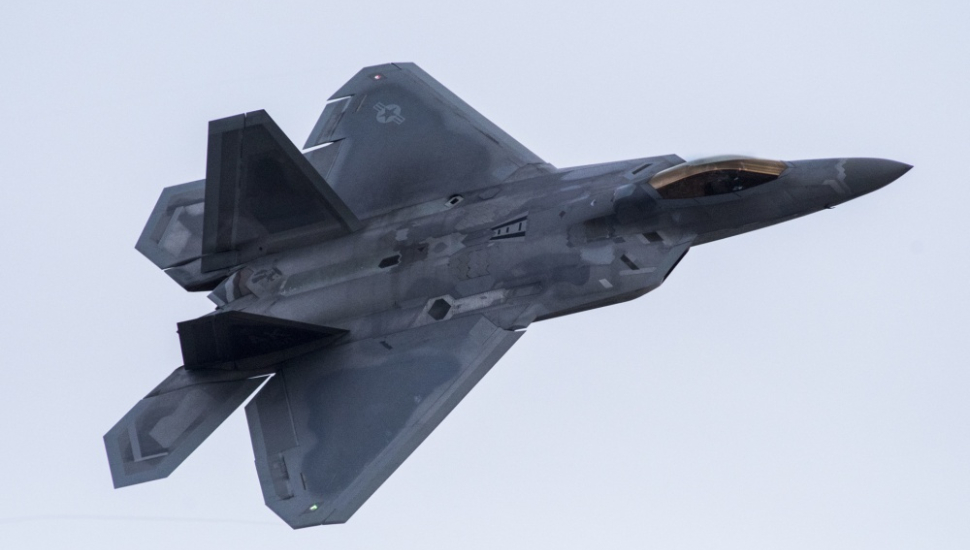 “We have to get critical technologies to the warfighter faster,” says Secretary of the Air Force Heather Wilson. “Cost and performance matter a lot. So does speed.”

“We’re able to dismiss things that don’t add value to our programmes while remaining exceptionally disciplined on things that do,” says Dr. Will Roper, the assistant secretary of the USAF for acquisition, technology and logistics.

According to the USAF, systems that have benefited from the streamlined approach are communications and defencive systems on the Lockheed Martin F-22 Raptor and Boeing F-15 Strike Eagle, as well as improvements to various cyber networks, satellites, hypersonic weapons and important intelligence gathering technologies.