The US Air Force Research Laboratory (AFRL) successfully used a laser weapon to shoot down multiple air-launched missiles in flight.

The AFRL Self-Protect High Energy Laser Demonstrator (SHiELD) Advanced Technology Demonstration Programme downed the missiles using a ground-based laser demonstrator. The SHiELD programme is developing a directed energy laser system to be installed on an aircraft for self-defence against surface-to-air and air-to-air missiles. 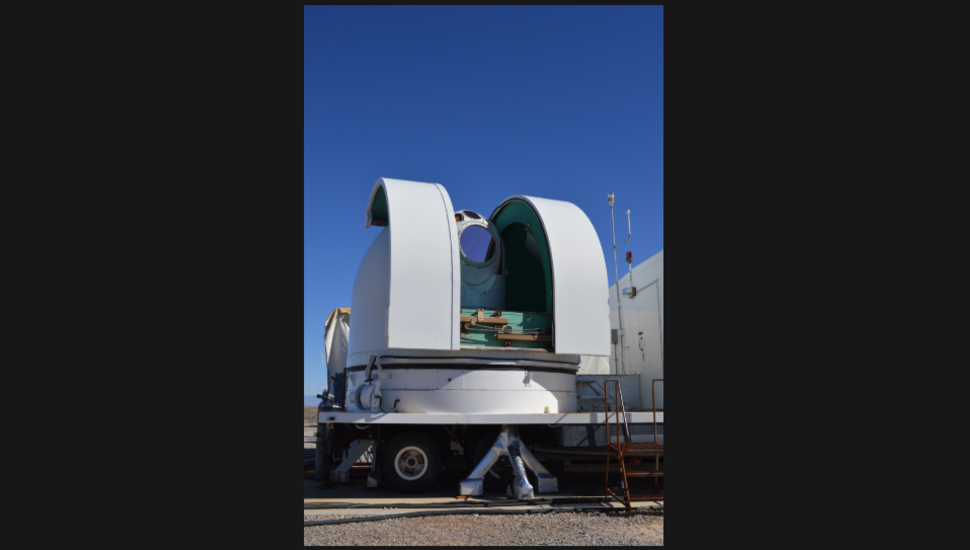 China and Russia have invested heavily in developing and producing a variety of long-range missiles, often paired with more sophisticated radars, such the S-400 Triumf anti-aircraft system, as a means to offset America’s aircraft advantages in a possible air war. Laser weapons are one response by the US Department of Defense to that threat.

“This critical demonstration shows that our directed energy systems are on track to be a game changer for our warfighters,” says Kelly Hammett, director of AFRL’s Directed Energy Directorate.

During the series of tests at the High Energy Laser System Test Facility at White Sands Missile Range in New Mexico, the laser system engaged and shot down several air-launched missiles in flight. It is not clear if the laser system shot several missiles in short order, one after the other, or if the missiles were shot down in separate tests. The AFRL did not immediately respond to a request for comment.

The final SHiELD system will be smaller, lighter and ruggedised, so that it can be mounted via a pod on an aircraft, likely a fighter or bomber.

“The successful test is a big step ahead for directed energy systems and protection against adversarial threats,” says Major General William Cooley, AFRL commander. “The ability to shoot down missiles with speed-of-light technology will enable air operation in denied environments.”