The US Air Force selected Ellsworth AFB in South Dakota on 27 March as the preferred location to base the first operational Northrop Grumman B-21 Raider bomber and the stealth aircraft’s formal training unit.

After that, Whiteman AFB in Missouri and Dyess AFB in Texas will receive B-21s as they become available, says the service. The USAF says it selected bases using criteria meant to minimise mission impact while transitioning from older bombers, maximise facility reuse, minimise cost and reduce overhead. 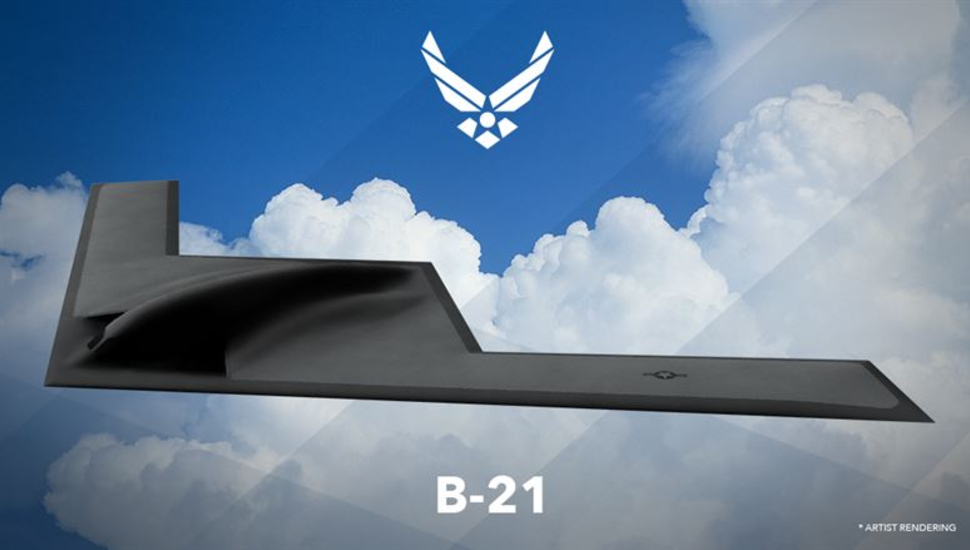 “These three bomber bases are well suited for the B-21," says Secretary of the Air Force Heather Wilson. “We expect the first B-21 Raider to be delivered beginning in the mid-2020s, with subsequent deliveries phased across all three bases.”

Ellsworth AFB was selected as the first base because it has enough space and facilities to handle missions at the lowest cost and with minimal operational impact across all three bases, says the USAF.

In November 2018, the USAF selected Tinker AFB in Oklahoma and Edwards AFB in California as maintenance bases for the B-21. Edwards AFB will also test and evaluate the aircraft, as the air base is home to the Air Force Test Center, which leads aircraft testing and evaluation for the service.

Ultimately, the service aims to incrementally retire existing Rockwell B-1 Lancers and Northrop Grumman B-2 Spirits when a sufficient number of B-21s are delivered. However, Barksdale AFB in Louisiana and Minot AFB in North Dakota will continue to host the Boeing B-52 Stratofortress, which the USAF expects to fly through 2050.

The USAF has said very little about the B-21 Raider. There are few details known about its appearance as the service only has released an “artistic rendering” that shows a flying wing design, which may differ from the stealth aircraft’s final look.

In its FY2020 budget proposal, the USAF requested a more than 30% increase in funding, about $3 billion, for its heavy bomber, as the programme moves from design to manufacturing and development. The aircraft completed its critical design review in November 2018.

The stealth bomber is portrayed by the service as the metaphorical tip of a spear, the leading edge of any coordinated air force thrust deep into enemy territory. The aircraft is designed to carry nuclear and convention weapons.

“We are procuring the B-21 Raider as a long-range, highly-survivable aircraft capable of penetrating enemy airspace with a mix of weapons,” said Air Force Chief of Staff General David Goldfein. “It is a central part of a penetrating joint team.”