Kuwait Airways has received its first Airbus A320neo, the first of 15 of the type ordered by the Gulf carrier.

Its A320neo fleet will be powered by CFM International Leap-1A engines.

Kuwait's first aircraft is configured in two classes with a total of 134 seats including 12 in the business-class cabin.

Its fleet modernisation is also set to involve the re-engined A330-800, with Kuwait Airways accounting for eight of the 10 aircraft on order. 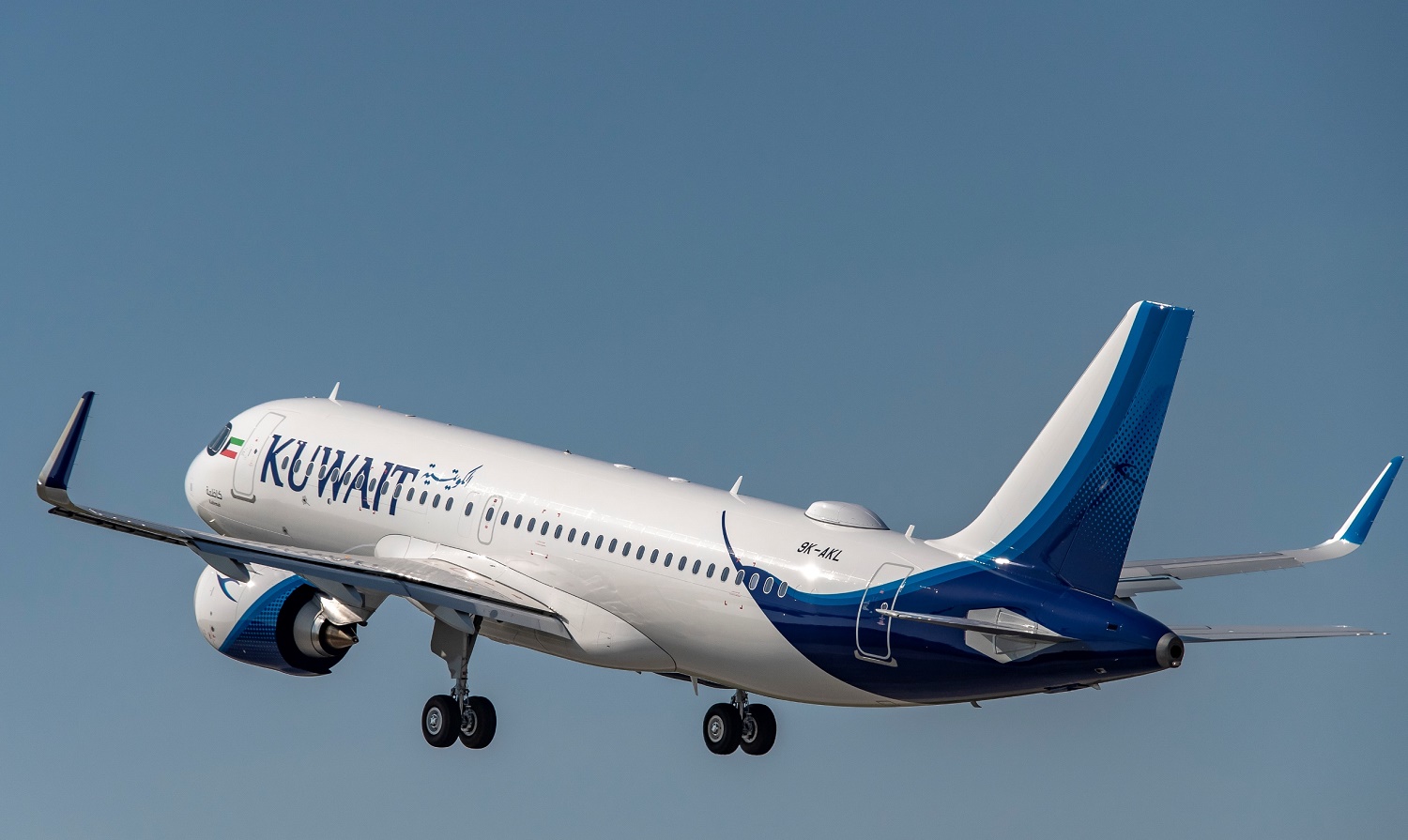