China Airlines has revealed a special carbonfibre livery for its 14th and final A350-900.

The SkyTeam alliance member says the aircraft, which will bear registration B-18918 (MSN 239), features elements of Airbus's house livery on the rear of the fuselage. 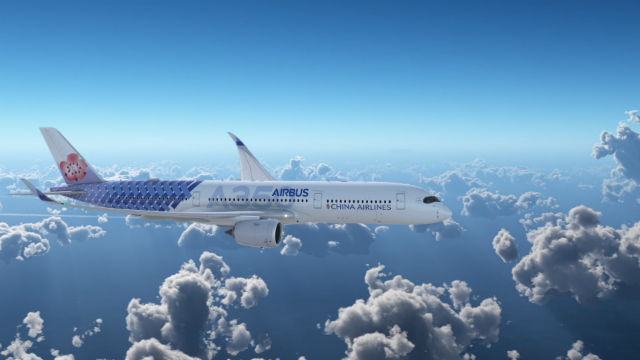 Pictures released by Airbus show that the aircraft has already been painted in the livery. It is due for delivery in October. 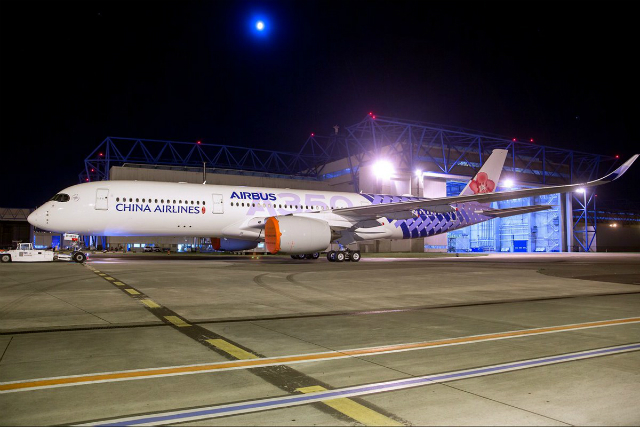 China Airlines has painted two other A350s in special bird liveries. B-18901 features the Syrmaticus mikado, while B-18908 features the Urocissa caerulea.