With 166 seats on board, the aircraft will offer slightly more capacity than Copa's 737-800s which are equipped with 154 or 160 seats. The 737-9 also boasts overhead compartments that are 50% larger, says the Panamanian carrier.

The aircraft marks a "new era" for Copa, after 70 years of commercial service, says Copa chief executive Pedro Heilbron. Registered HP-9901CMP and powered with CFM International Leap-1B engines, the 737-9 was delivered to the Star Alliance carrier in late August. The Max fleet is expected to reduce the airline's fuel consumption by 14%.

Copa will debut the aircraft on revenue service to Tampa and Miami on 20 September, followed by San Francisco on 21 September. The narrowbody will rotate among Tampa, Miami, San Francisco and Los Angeles initially, Heilbron tells FlightGlobal. 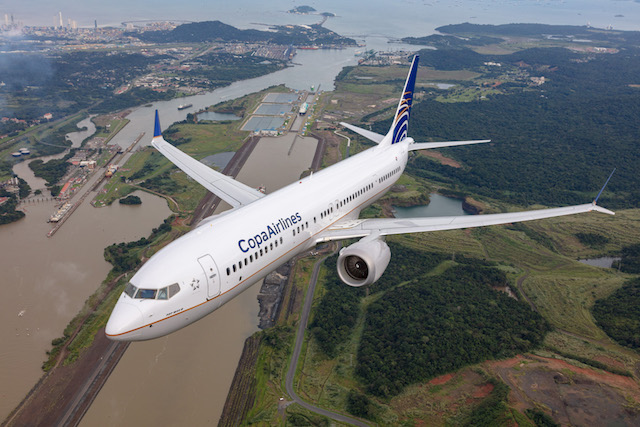 Copa's new business class product on the 737-9 is its most significant upgrade in the premium cabin, for an airline that has generally eschewed frills, even up front.

Branded "Dreams", the cabin will feature 16 lie-flat seats with 60in of pitch, 16in-wide seatback touch screens, power outlets and USB connectors. The seats will also be equipped with twice the amount of storage space for personal items. Business class passengers will receive updated amenity kits and bedding. 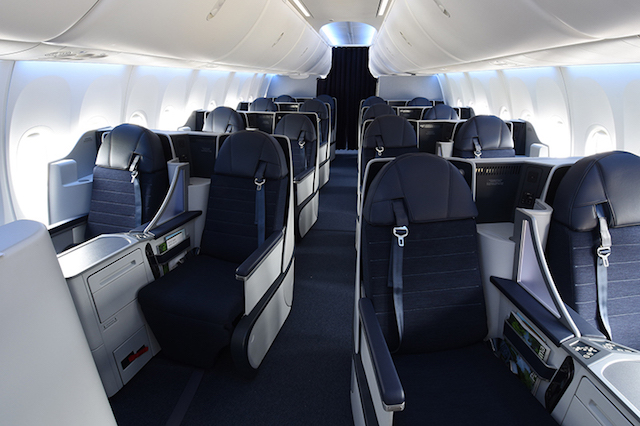 Copa's current business class cabin also features 16 seats, but the seats do not recline to lie-flat and are largely similar to the business class product on most US domestic flights.

In economy class, Copa will offer a new economy extra section with 24 seats with 34in of pitch, in line with the airline's recent push to grow its ancillary revenue. Copa currently charges passengers to sit in bulkhead and exit row seats, and the economy extra seats will allow the carrier to further segment the cabin.

Passengers travelling in economy extra seats will receive priority boarding. The seats are equipped with 10in seatback screens, individual USB ports, leather headrests and two power outlets for each row of three seats. 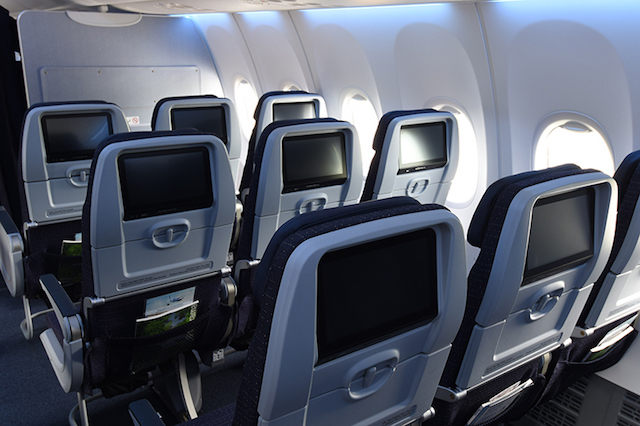 Regular economy seats on the 737-9 come with leather headrests, individual USB ports and mobile device storage. These seats will not have seatback screens, but Copa says passengers will be able to stream in-flight entertainment to their own electronic devices from its onboard entertainment system, Copa Showpass. 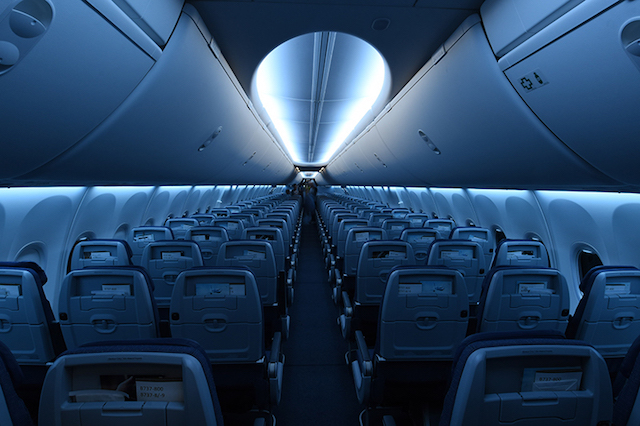 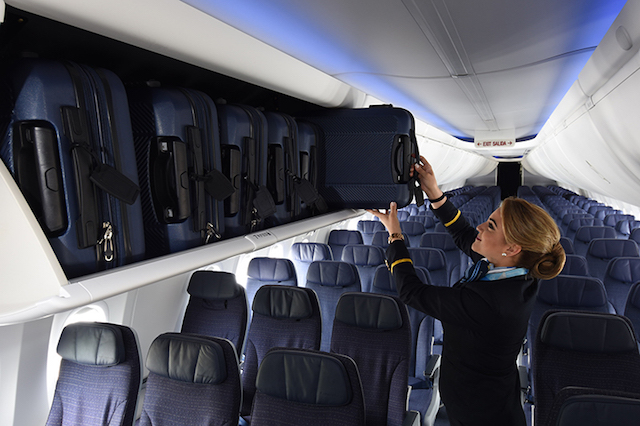 Heilbron says the airline will generate 90 new jobs for each 737 Max aircraft added to its fleet. Copa will add four additional 737-9s between October and December, and take delivery of another eight in 2019. It will take another nine 737 Max aircraft in 2020, including its first Max 8. 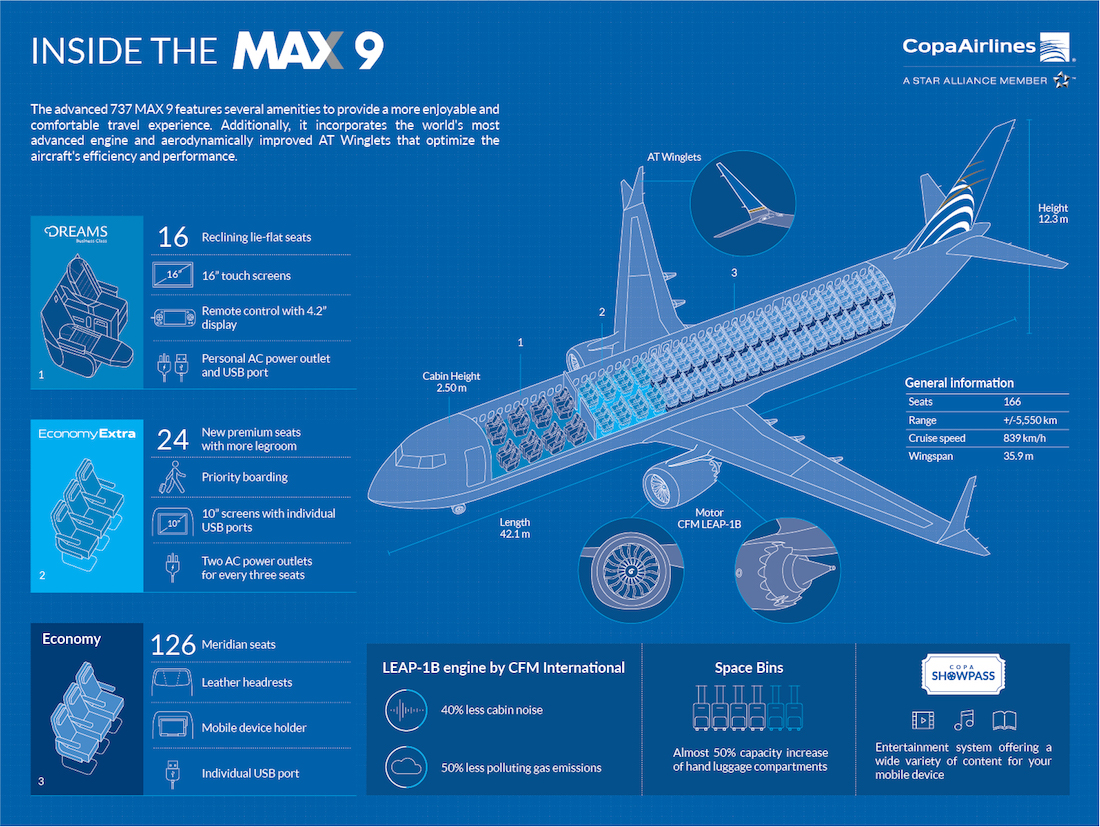