Russian airframer Irkut has commenced flight-testing with a third MC-21-300, which lifted off from its Irkutsk assembly centre on 16 March.

Two crew members were on board the aircraft which has been fitted with a passenger cabin as well as on-board test equipment. Irkut says the crew performed flight-test tasks “completely” with the aircraft functioning normally. 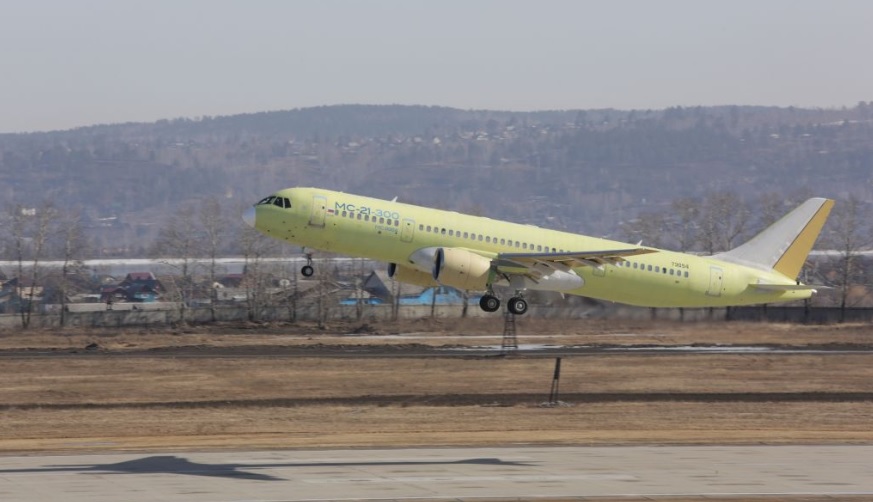 The cabin-fitted MC-21 will be shown off during the upcoming Moscow air show MAKS-2019, due to take place in late August.

“This will allow us to visually demonstrate to potential customers and future passengers one of the most important competitive advantages of the Russian airliner – an increased level of comfort,” says trade and industry minister Denis Manturov.

Irkut has been flight-testing two other MC-21-300s, fitted with Pratt & Whitney PW1400G engines, from a facility in Moscow.

It is assembling a fourth aircraft for the certification campaign which will join the fleet this year. 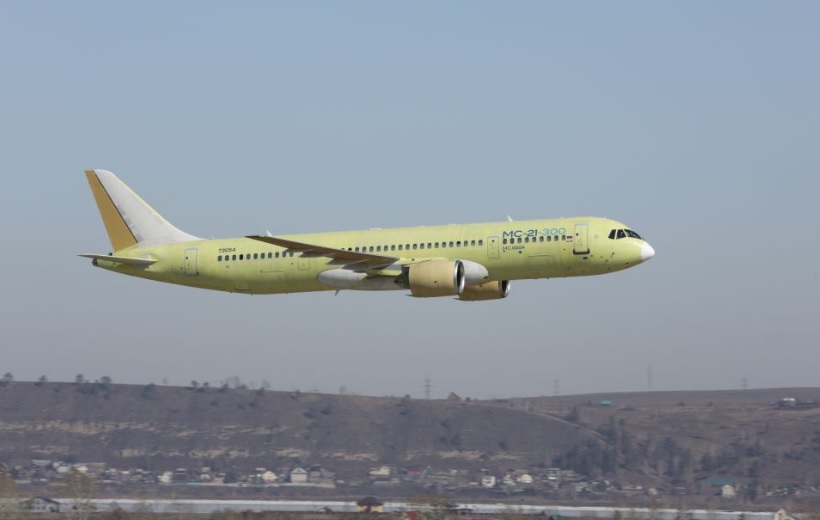 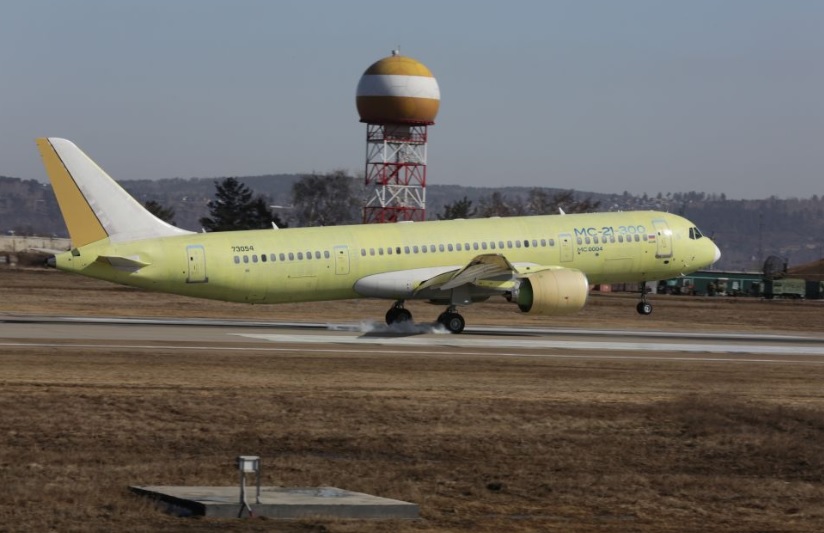