Is there ever a case for a government bailing out a failed airline – even when its commercial shareholders judge it a bad bet? Plenty of people – including trade unions and politicians representing employees and passengers affected by Flybe’s collapse – believe there is. Particularly when the carrier in question has been providing vital transport links between underserved UK cities.

Taxpayer support, the argument goes, is justified in a way it might not be for leisure operators such as Thomas Cook or Monarch, where, after short-term disruption, competitors will likely fill any gap. However, market mechanisms do not always work when it comes to regional connectivity. At many UK airports – Belfast City, Exeter, Newquay and Southampton, among them – Flybe dominated. Replacements may not be easily found. 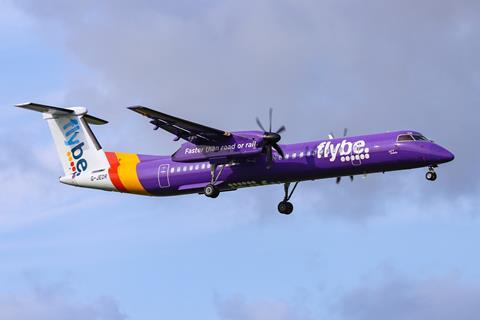 Overnight, business people, hospital patients, students and extended families have been left stranded. The ending of many of these routes will also impact government aspirations to rebalance the skewing of wealth and investment from the southeast of England to other UK regions.

But does that make government intervention right? Legal arguments around whether ministers can support an airline under (still applicable) EU rules aside, there are clear reasons why a rescue would be wrong. The coronavirus crisis killed Flybe, but the airline had saddled itself with debt and a business model that left it trying to be two things at once – a point-to-point regional carrier and leisure airline serving agreeable middle-class destinations in Europe.

Picking winners – or saving losers – in the airline world or otherwise is rarely the answer. Flybe’s failure is a tragedy for those affected. But an injection of taxpayer cash would have been unfair to rivals, wasteful, and postponed the inevitable.