When mounting an attempt on an aeronautic speed record, there are, as you might expect, pages of regulations to be adhered to, set by the Federation Aeronautique Internationale. Rolls-Royce is currently working towards a bid for the title of fastest all-electric aircraft under its ACCEL programme.

Speaking during a recent Royal Aeronautical Society online lecture (while also carrying a very small baby in a papoose, in a wonderful display of multi-tasking), project director Matheu Parr described the decades-old regulations as “incredible”. But among the rules governing the course to be flown, and at what altitude, is a rather important stipulation: for an attempt to be deemed successful, the test pilot must remain alive for 30min after landing. 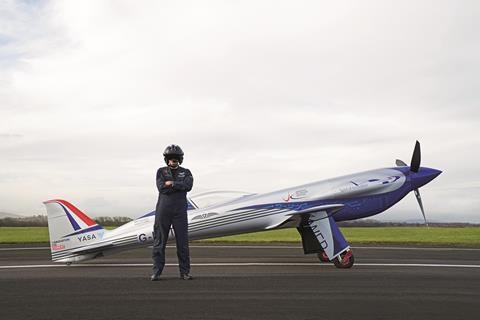 Hoping for a speed record… and to die another day

Bad news, then, for R-R’s man at the controls, Phil O’Dell. “We have taken this as meaning that when Phil lands having broken the record, we can put him in a little coned-off area and we can drink champagne and he has to wait for 30 minutes before we can let him out,” says Parr. “Just in case he falls over or something.”

More than 40 grizzled Cold War veterans and other decommissioned aircraft are on their way to museums across Russia, courtesy of state conglomerate Rostec.

They include the RAC MiG-29K, Myasishchev VM-TAtlant airlifter, and Tupolev Tu-16 strategic bomber. 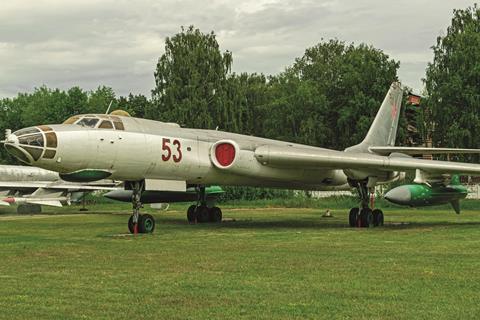 The VM-T is possibly most famous for carrying the Buran prototype spaceplane on its back, while the Tu-16 was the communist superpower’s first jet-powered long-range strike aircraft. The MiG-29K was developed in the last days of the Soviet Union as a carrier-based supersonic fighter.

The USSR may be long gone and largely unlamented, but many Russians remain proud of their country’s military aerospace achievements that helped contain what was seen as the great NATO threat in the decades following the Second World War.

London’s Gatwick airport has just introduced a controversial charge for motorists dropping off passengers, insisting that the “new revenue stream” will “help the airport preserve jobs and recover from the significant effects of the Covid-19 pandemic”.

Difficult to argue with that, but we are pretty sure that when the scheme was mooted originally, it was because of the business’s “commitment to sustainable transport by reducing unnecessary car journeys”. 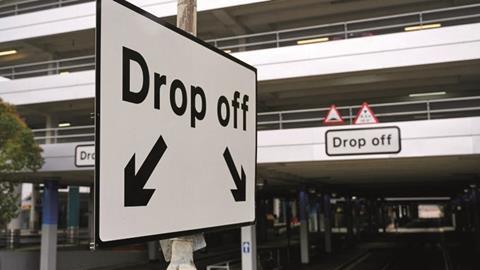 Either way, you pay

Given the new justification, we presume therefore that, once the airport returns to full post-pandemic operation and profitability, the dropping off charge will be… er… dropped.

From a press release about Servair’s contract to develop meals for the European Space Agency: what do you call a cosmic adventurer with a taste for fine food? A gastronaut.

You know aviation has a sustainability image problem when a Formula 1 driver objects to the flying display at a Grand Prix as “a waste of fuel”. Apparently Sebastian Vettel saw the Gulf Air Boeing 787 during its validation flight ahead of the Bahrain GP and complained, so the flag carrier conducted the flight with sustainable fuel. 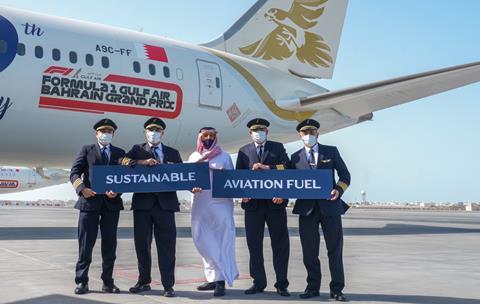 Less of a waste than finishing 15th?

Austin-Bergstrom International airport is launching a new “online wayfinding tool”. We think it means a map.