AA810 was an unarmed, long-range reconnaissance aircraft shot down over Norway in 1942, while piloted by Alastair “Sandy” Gunn, whose story was later immortalised as one of those who broke out of Stalag Luft III in the film The Great Escape. 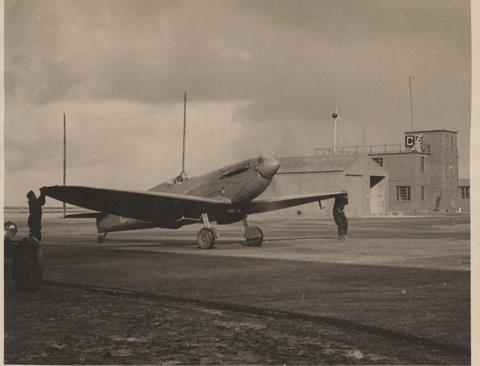 GKN apprentices will work on the aircraft before its planned return to flight in 2024. The Sandy Gunn Aerospace Careers Programme is behind the project, and says it will use the aircraft to inspire future generations to join the industry.

The work is being done at Sandown airport on the Isle of Wight, close to the Cowes factory where GKN made Spitfire parts during the Second World War.

Gunn was one of 76 men who broke out from the prisoner of war camp in March 1944. Shortly afterwards, he was captured and killed by the Gestapo.

The remains of his Spitfire were found in a bog in Norway in 2018 and returned to the UK.

As we know, the final constitutional duty carried out by Her Late Majesty Queen Elizabeth II at her Balmoral Castle residence, just two days before her passing, was to formally ask newly-elected Conservative party leader Liz Truss to become her 15th Prime Minister.

Truss flew to Scotland in the Royal Air Force’s latest Envoy IV, one of two head of state aircraft that will fly the representatives of Brexit Britain around the world. 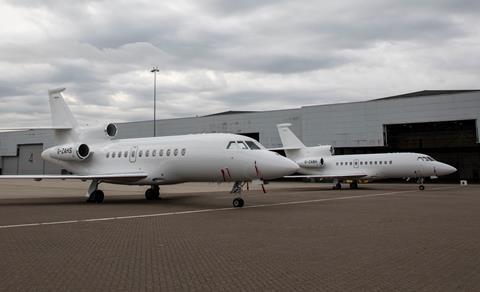 If you have never heard of an Envoy IV, that is because the jet is in fact a Falcon 900LX, made by Dassault Aviation in France, whose president, Emmanuel Macron, Truss found difficult to name as a friend or foe during recent leadership hustings. “The jury’s out,” she quipped when asked by an interviewer.

The RAF tactfully rebranded the replacement for the veteran BAe 146 when it took delivery this summer. The search for a UK-built successor was reportedly short.

Meanwhile, the RAF’s selection of a Boeing C-17, registration ZZ177, to carry the late monarch’s coffin from Edinburgh to London ahead of her lying in state in Westminster was highly apt.

Upside down, the registration can be read as LLIZZ.

Vulcan on the move

Trustees of a preserved Avro Vulcan are not ruling out a ferry flight to a new location, following a decision not to extend the parking agreement for the bomber at Doncaster Sheffield airport.

The loss-making airport is facing potential closure after its operator initiated a strategic review of the site. But even before the review the Vulcan to the Sky Trust – the charity which oversaw the aircraft’s restoration and return to flight – had been told the parking agreement would not be renewed once it expires in June next year. 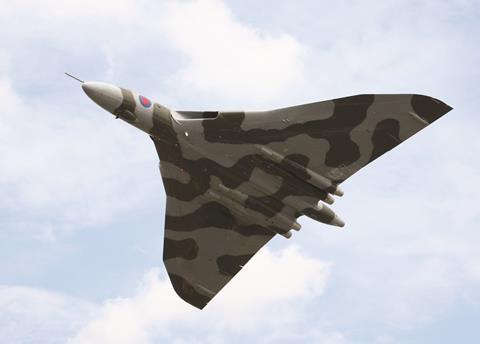 Vulcan to the sky again?

The aircraft was grounded in 2015, after several years of performing at air shows, but efforts to fundraise for a permanent hangar have not been successful.

Its trustees have yet to find a suitable location to house the jet. Two potential sites – yet to be identified – are under consideration.

The trust’s chair, John Sharman, says transporting the Vulcan would involve “significant challenges”, such as dismantling the jet and rebuilding it.

“It would be extremely sad to dismantle [the Vulcan], [but] it would mean that, ultimately, [the aircraft] will be preserved and will still be able to inform, educate and inspire future generations of engineers,” he adds.