Germany has come up with a set of temporary fixes to allow its army’s fleet of NH Industries NH90 troop transport helicopters to resume routine flights after it grounded the rotorcraft earlier this month.

The self-imposed restriction followed a June 2014 incident in Termez, Uzbekistan when an NH90 lost the majority of its electrical systems in the wake of an engine fire.

Airbus Helicopters, which is the majority shareholder in the NHI consortium and builds the German-operated NH90s at its Donauwörth facility, traced the issue to a “design fault” in the aircraft’s overhead control panel related to the fire extinguishing system. 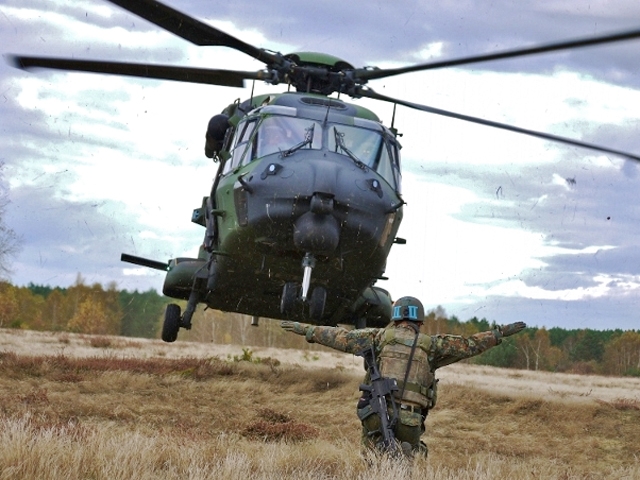 Berlin’s defence ministry says that although the airframer is working on a long-term design change to rectify the problem, this cannot be implemented on the in-service fleet at short notice.

Instead the ministry has developed a number of protocols to allow a return to flight, including venting the engines before every start “to rule out preliminary damage”. This will reduce the risk of engine problems and consequent issues with the control panel “to a reasonable degree”.

As a result, Germany’s armed forces safety committee recommends the gradual resumption of flights with the helicopters.