The Afghan air force has formally received three Cheetal light helicopters which delivered earlier this month by Hindustan Aeronautics (HAL), with an acceptance ceremony having been held in Kabul on 15 April. 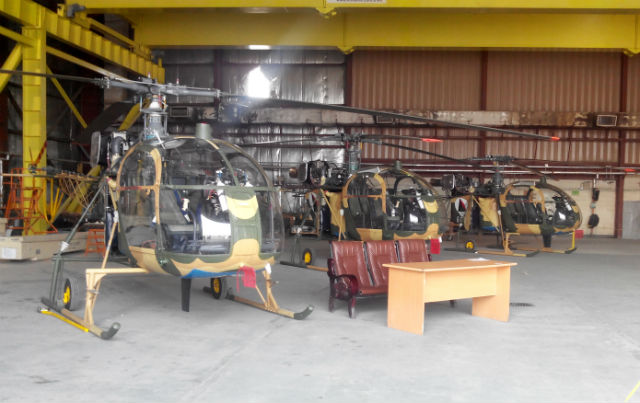 “These helicopters were handed over with associated spares and equipment. HAL has also trained four Afghan pilots on these helicopters in Bengaluru,” says company chairman and managing director T Suvarna Raju. The rotorcraft were tested and handed over by a HAL team comprising test pilots, flight engineers and a divisional technical team, he adds.

India has so far ordered 20 Cheetals for its army and 10 for its air force, with deliveries under way from an order placed in February 2013.

Afghanistan also took delivery of its first batch of six armed MD Helicopters MD530Fs in mid-March. The company expects to hand over the remaining examples from a 12-unit deal by August 2015.