The helicopters will be operated by the 1st General Purpose Helicopter Squadron and will be used for missions such as special operations, transport of troops and freight, naval inspection, search and rescue and medical evacuation, says Airbus Helicopters. The aircraft are replacements for the Brazilian navy’s twin-engine, light utility Eurocopter AS355 Écureuil helicopter. 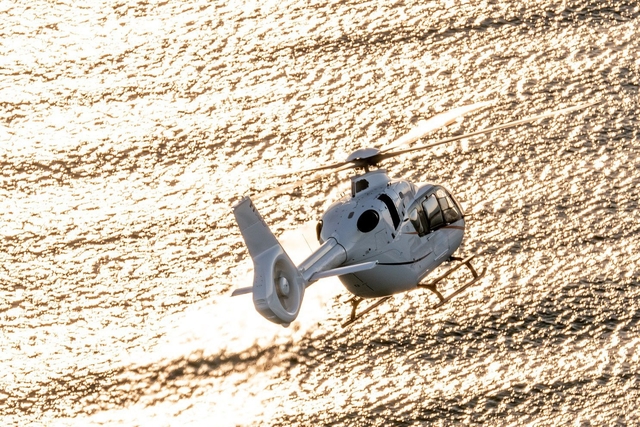 Two of the helicopters will be equipped with medical kits, while other equipment will include a cargo hook, an emergency flotation system, a winch, as well as weather radar. The rotorcraft could also be used to carry out missions with the Brazilian Antarctic Programme in the near future, says Airbus.

According to Airbus Helicopters, more than 1,280 examples of the H135 are in operation around the world. The company is also pitching the H135 to the US Navy as a trainer helicopter, as part of the TH-XX competition to replace the service’s fleet of aging Bell TH-57 Sea Rangers.