PDAS is a series of six infrared cameras arrayed around an aircraft that provide 360° imagery to pilots or passengers wearing helmet-mounted displays. The system stitches together images gathered from those cameras into a seamless spherical video of what is happening outside the aircraft. 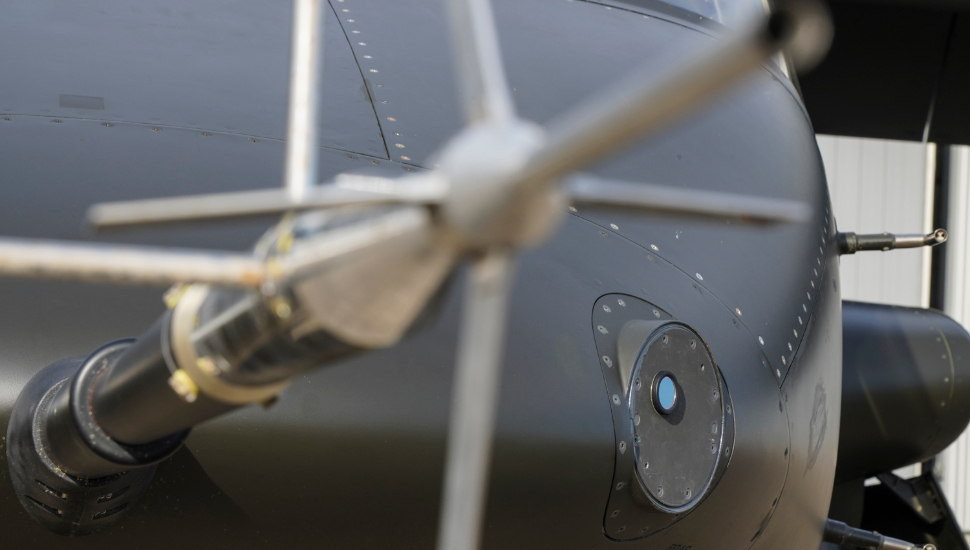 “In the future, we will be adding in additional algorithms for ground moving target indicator (GMTI), [and] infrared search and track (IRST), which is air-to-air targeting,” she says.

In addition to providing improved situational awareness, PDAS may be a useful learning tool, allowing commanders to review recorded missions and provide feedback to crews, says Flaherty. Its modular open systems architecture make it compatible with Future Vertical Lift aircraft, as well as legacy aircraft such as the Sikorsky UH-60 Black Hawk, she says

Lockheed Martin established its testing partnership with the Bell V-280 team prior to its 2015 acquisition of Sikorsky, which is also competing for business in the Future Vertical Lift programme. The Lockheed Martin-Bell partnership is firewalled off from Sikorsky, Flaherty says.