Elbit Systems has used the Heli-Expo show in Orlando, Florida, to unveil a helicopter version of its ClearVision enhanced flight vision system (EFVS).

The Israeli company says the system has already been demonstrated successfully during flights involving various types of commercial helicopter.

"Pilots who have flight-tested the system attested to its significant contribution to flight safety and to its maturity," Elbit says.

Based on an EFVS developed for fixed-wing platforms, Helicopter ClearVision covers the full flight envelope, including in low-visibility conditions. It consists of either the HeliEVS camera and Skylens wearable head-up display, or the SkyVis head-mounted display for pilots not wearing a helmet.

Elbit says the technology minimises crew dependency on airport and helipad instruments, and believes it will also contribute to the future reduction of landing minima. 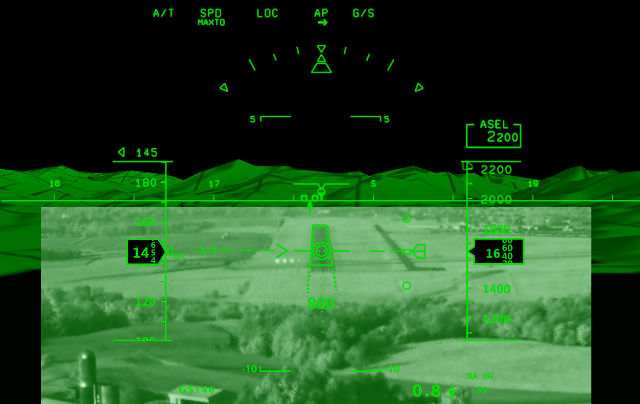 According to its developer, the rotary version of ClearVision is in the advanced stages of development and certification for commercial aviation, with approvals being sought from EASA and the US Federal Aviation Administration.