The US Army envisions its fast-flying Future Attack and Reconnaissance Aircraft (FARA) destroying enemy air defences, clearing a path through the battlefield for the slower Boeing AH-64E Apache attack helicopter.

The out-front role the service envisions for FARA is a must because the Apache cannot keep up. The US Army has a mismatch between the capabilities of FARA, which has a requirement for a cruise speed of 180kt (333km/h), and the older AH-64E, which only has a top speed of 164kt. 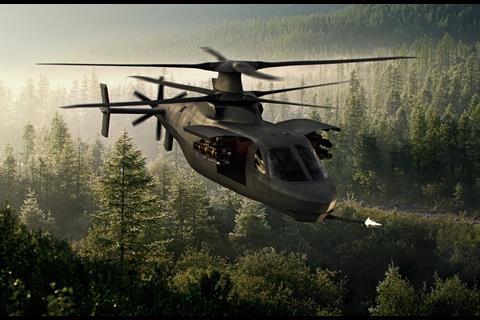 Sikorsky's Raider X is a candidate for FARA 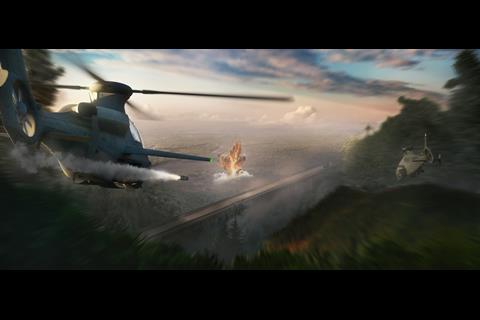 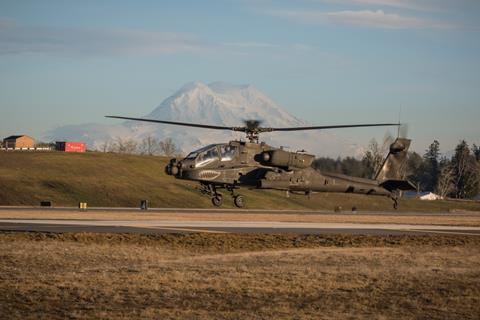 The older, slower-moving AH-64 Apache still has a role as a tank killer, says the US Army

The service wants FARA to play a leading role in the suppression of enemy air defences, in particular, short-range air defence systems, such as the Russian-made Pantsir-S1 gun/missile system. After that it has said it plans for FARA to attack command and control vehicles, and then long-range fires.

FARA is the US Army’s replacement for the Bell OH-58 Kiowa Warrior scout helicopter that was retired in 2017. The service wants the next-generation scout to use air-launched effects and long-range air-to-ground missiles to hit targets while outside the reach of enemy weapons.

Despite its attack role, FARA is not supplanting the AH-64.

“We aren’t replacing the attack helicopter at this time,” says Major General David Francis, commanding general of the US Army Aviation Center of Excellence. “The AH-64 Apache, that is our tank killer, and will still be performing that role well into the future.”

Instead, the service wants FARA to generate freedom of maneouvre for the AH-64 much like the US Air Force’s Lockheed Martin F-35 stealth fighter would for fourth-generation types like the Lockheed F-16 or Boeing F-15, says Brigadier General Walter Rugen, director of the US Army’s Future Vertical Lift Cross Functional Team.

The Apache is “very much in the heavy attack role,” he says. “[That] is how we’re fighting in our simulations, once we set the conditions.”

The US Army says FARA is its top aviation priority. Bell’s 360 Invictus is competing against Sikorsky’s Raider X for the programme’s production contract. The service has said it aims to select a winner by the fall of 2023 after a fly-off competition. It wants the winning rotorcraft fielded to its first unit by 2028.