The ITEP engine is also to power the Future Attack Reconnaissance Aircraft (FARA), a scout and light attack helicopter that the service wants fielded by 2028. 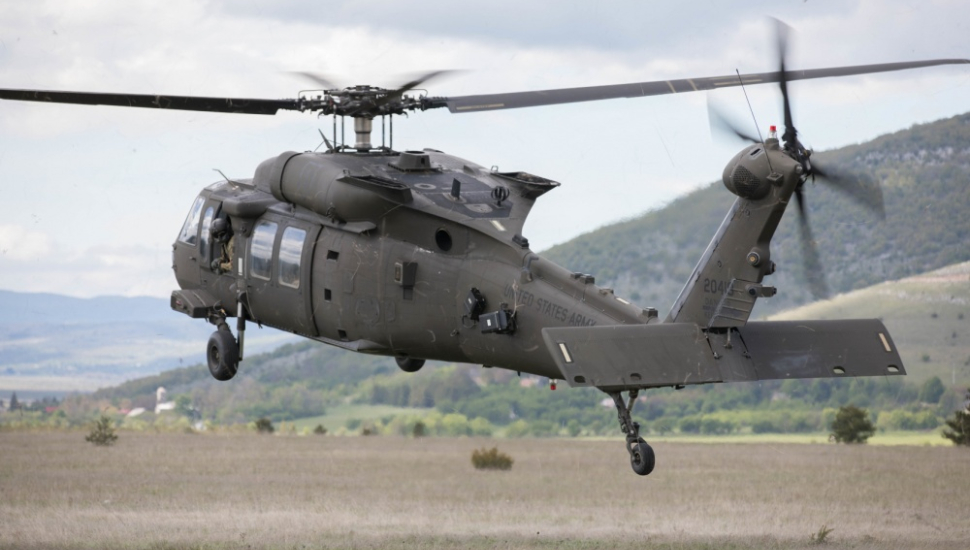 ATEC, a joint venture between Honeywell International and Pratt & Whitney, says it is reviewing the decision and will lobby the US Congress to fund a prototype development competition between its T900 and GE's T901.

“The GAO findings notwithstanding, a procurement this crucial should never be made based on paper proposals. Indeed, it is customary for the Pentagon to thoroughly test competing engines before making a final down select,” says Craig Madden, president of ATEC. “Testing provides clear, unequivocal evidence of engine capabilities that cannot be obtained through a proposal.”

For its part, GE Aviation expects the stop work order on the Engineering and Manufacturing Development (EMD) phase of ITEP to be lifted shortly. In February, the company was awarded a $517 million contract to complete EMD work on its T901 turbine engine, but that work was frozen due to ATEC’s protest. The US Army has said it wants development work completed by August 2024, with low-rate production anticipated soon after.

“GE Aviation is committed to accelerating the T901 EMD schedule ahead of the Army's baseline plan to support an earlier fielding in Apaches and Black Hawks, in addition to supporting the FARA program,” the company says.