General Electric Aviation was selected by the US Army for a $517 million contract to complete engineering and manufacturing development work on its T901-GE-900 turbine engine for the service’s Improved Turbine Engine Programme (ITEP).

The company’s T901 turbine engine has a single-spool core architecture, compared to the T900’s dual-spool design put forward by competitor Advanced Turbine Engine Company (ATEC), a joint venture of Honeywell and Pratt & Whitney. The contract is cost-plus-incentive-fee and firm-fixed-price. It has an estimated completion date of August 2024, with low-rate production anticipated soon after.

ITEP is the US Army’s engine replacement programme for the Sikorsky UH-60 Black Hawk and Boeing AH-64 Apache helicopters. The Army plans to drop the turboshaft into 1,300 UH-60s and more than 600 AH-64s after 2025. The ITEP engine is also to power the Future Attack Reconnaissance Aircraft, a scout and light attack helicopter for which the service began soliciting bids in October 2018. 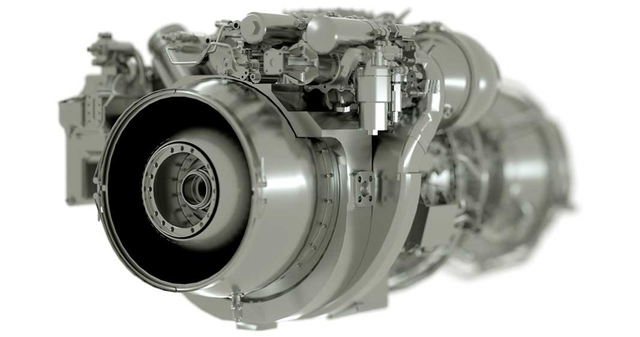 The US Army wants its new ITEP engine to be 50% more powerful – 3,000shp (2,240kW) – 25% more fuel efficient and provide a 20% longer design life over the current engine. It will also have to maintain high levels of performance at 6,000ft and 35°C (95°F); conditions common in Afghanistan where the UH-60 and UH-64 have struggled to fly, especially when weighed down by troops and equipment.

GE Aviation stuck to what it believed was a simpler and more maintenance-friendly approach to those requirements: a single-spool turboshaft engine, which places rotating components on one shaft, spinning at the same speed.

“The full modularity of the T901’s single-spool core provides the Army with superior fix-forward maintainability,” said the company. “Combat units can swap out modular parts of the engine in the field and travel with fewer full-sized spare engines, simplifying logistical footprints and supply lines.”

Black Hawk and Apache helicopters for the past 40 years have been powered by GE’s T700 engine, also a single-spool design, which the company says has amassed more than 100 million flight hours.