The US Army’s Improved Turbine Engine Programme (ITEP) is scheduled to receive a critical design review in mid-June.

Development of the GE Aviation T901-GE-900 turboshaft was delayed by two weeks due to coronavirus disruptions, but is still ahead of schedule, says US Army Colonel Roger Kuykendall, Aviation Turbine Engines project manager, on 7 May. 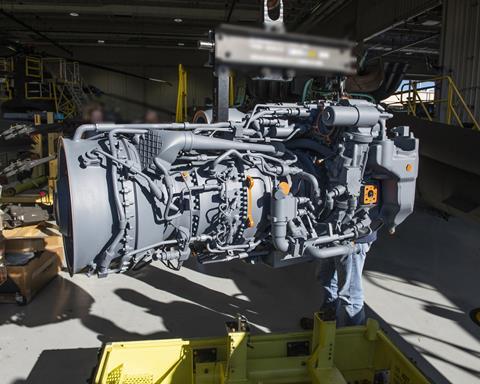 “We continue to monitor and assess [risks] daily, in conjunction with [GE Aviation] to minimise future impacts,” he says.

ITEP is the designated engine for the US Army’s forthcoming scout helicopter, the Future Attack Reconnaissance Aircraft (FARA). Bell’s 360 Invictus and Sikorsky’s Raider X are competing in the FARA development programme. The service wants a new rotorcraft designed, built, tested, flown and fielded to its first unit by 2028.

It should also be able to maintain performance at 6,000ft and 35°C (95°F). US Army helicopters have previously struggled to fly in those conditions, which are commonly found in hot and high-altitude countries like Afghanistan.