The Butterfly is a quad tiltrotor aircraft that the company said strikes the right balance between hover and cruise efficiency by using variable speed rotors – a technology it has been working on for years for the US Army’s Future Vertical Lift programme.

The firm claims the aircraft’s large, slow turning rotors provide efficient lift, safer flight and quieter acoustics. According to the company, quieter flight is key to public acceptance of high levels of eVTOL traffic above cities. 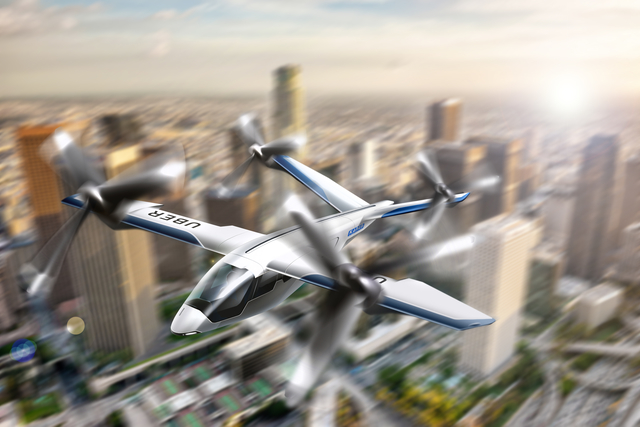 “Our large rotors let us draw less power from the batteries than vehicles with smaller rotors, enabling immediate economic viability without waiting for future batteries,” Ben Tigner, Karem Aircraft’s chief exectuive, said. “We’re excited to expand our work with partners and resources available to us through the Elevate partnership, letting us cross-pollinate our ideas with additional team talent, strengthening all applications of our vehicle technology.”